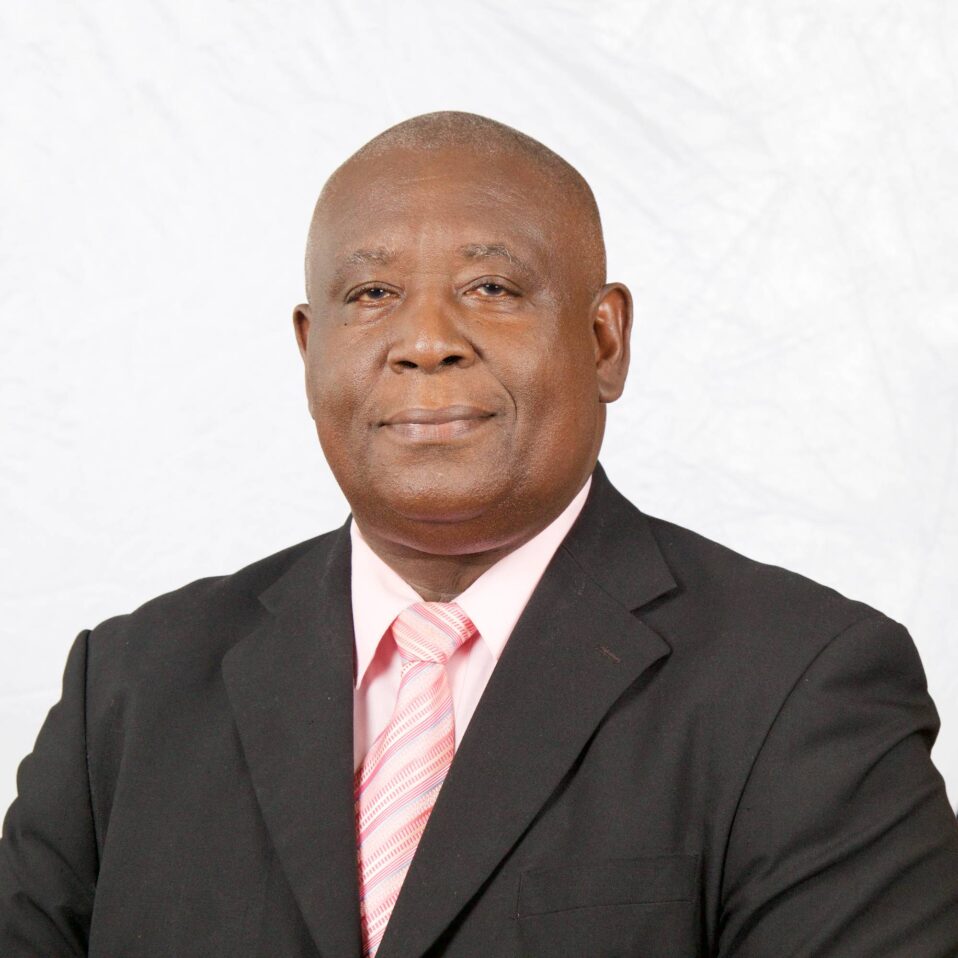 Another individual who lends support to the Downes & Wilson team is Jeffrey Ricardo Cox. With more than 30 years experience as a Taxi Operator, he has travelled the world as a Seaman and given 20 years Supervisory service to Super Centre, Rock Dundo.

Mr. Cox was introduced to the funeral business by Mr. Dennis Tudor of Tudor’s Funeral Home who allowed him to drive his hearse. Mr Tudor also assisted Jeffrey by helping him to attain his Funeral Director’s license.

Jeffrey Cox has assisted the Downes & Wilson Funeral Home for over 10 years. He enjoys the experience of meeting new people and lending emotional support by offering words of comfort, sometimes becoming a bit emotional if the deceased is a young person.

Married to Rosemary Cox, he is the father of four Kevin, Kemar, Kimberly and Jeffrey Jr. His hobbies are playing dominoes and watching National Geographic.