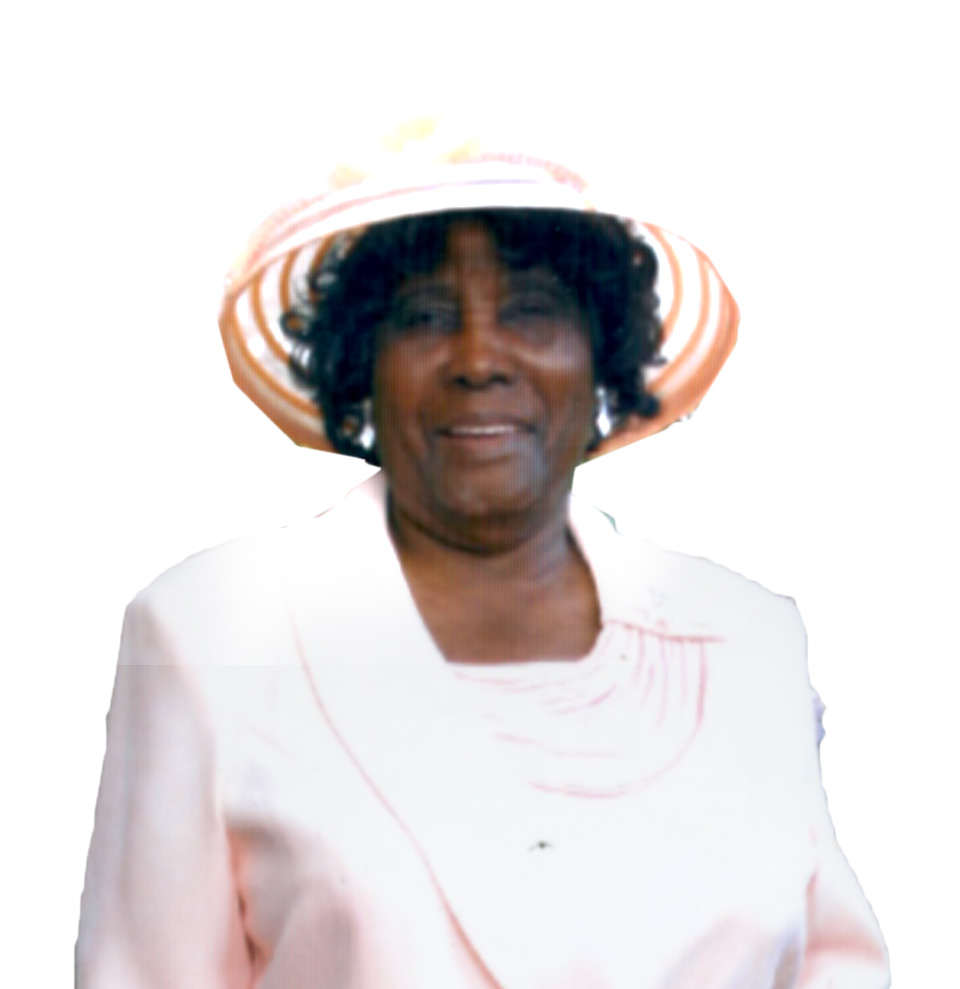 Daughter of the late Ada Louise Chapman and Louis Harper;

Sister of the late Harold Chapman;

Aunt of the late Cecil Rowe;

Relative of the Chapman, Lythcott and Stuart families.

The funeral of the late Audrey Esmeralda Chapman leaves Downes and Wilson Funeral Home, Eagle Hall, St. Michael on Saturday, December 28, 2019 at 1:45 p.m. for St. Stephen’s Anglican Church, Black Rock Main Road, St. Michael where relatives and friends are asked to meet at 3 p.m. for the service; followed by the interment in the Churchyard.

The Organist and members of the Church Choir are kindly asked to attend. Wreaths may be sent to Downes and Wilson Funeral Home, Eagle Hall, St. Michael, on Saturday, December 28, 2019 no later than 1 p.m.

Relatives and friends may pay their last respects at Downes & Wilson Funeral Home on Friday, December 27, 2019 from 4 p.m. to 6 p.m.