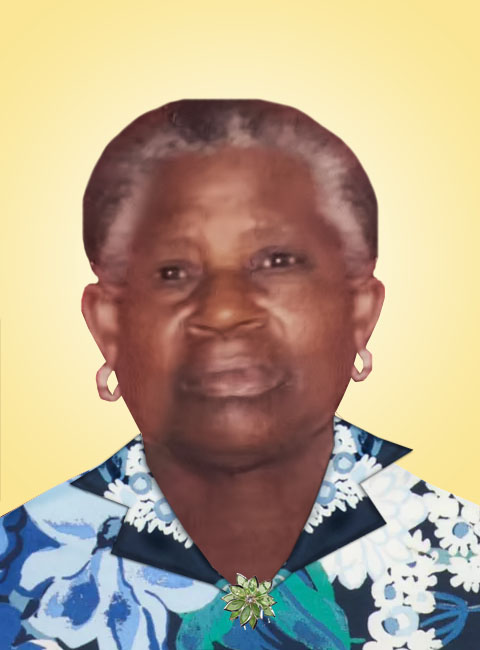 Daughter of the late Martha Padmore and Jeffrey Holder;

Sister of Sinclair Padmore and the late Benjamin Padmore;

Mother-in-law of Eudine and Cheryl Padmore;

The funeral of the late Carmen Leotta Padmore leaves Downes and Wilson Funeral Home Eagle Hall, St. Michael on Wednesday, 29th December, 2021 at 1:30 p.m. for St. John Parish Church, Glebe Land, St. John where relatives and friends are asked to meet at 3:00 p.m. for the Service. The funeral will then proceed to the St. John Cemetery for the interment.

The Organist is kindly asked to attend. Wreaths may be sent to Downes and Wilson Funeral Home no later than 12 noon on Wednesday, 29th December, 2021.