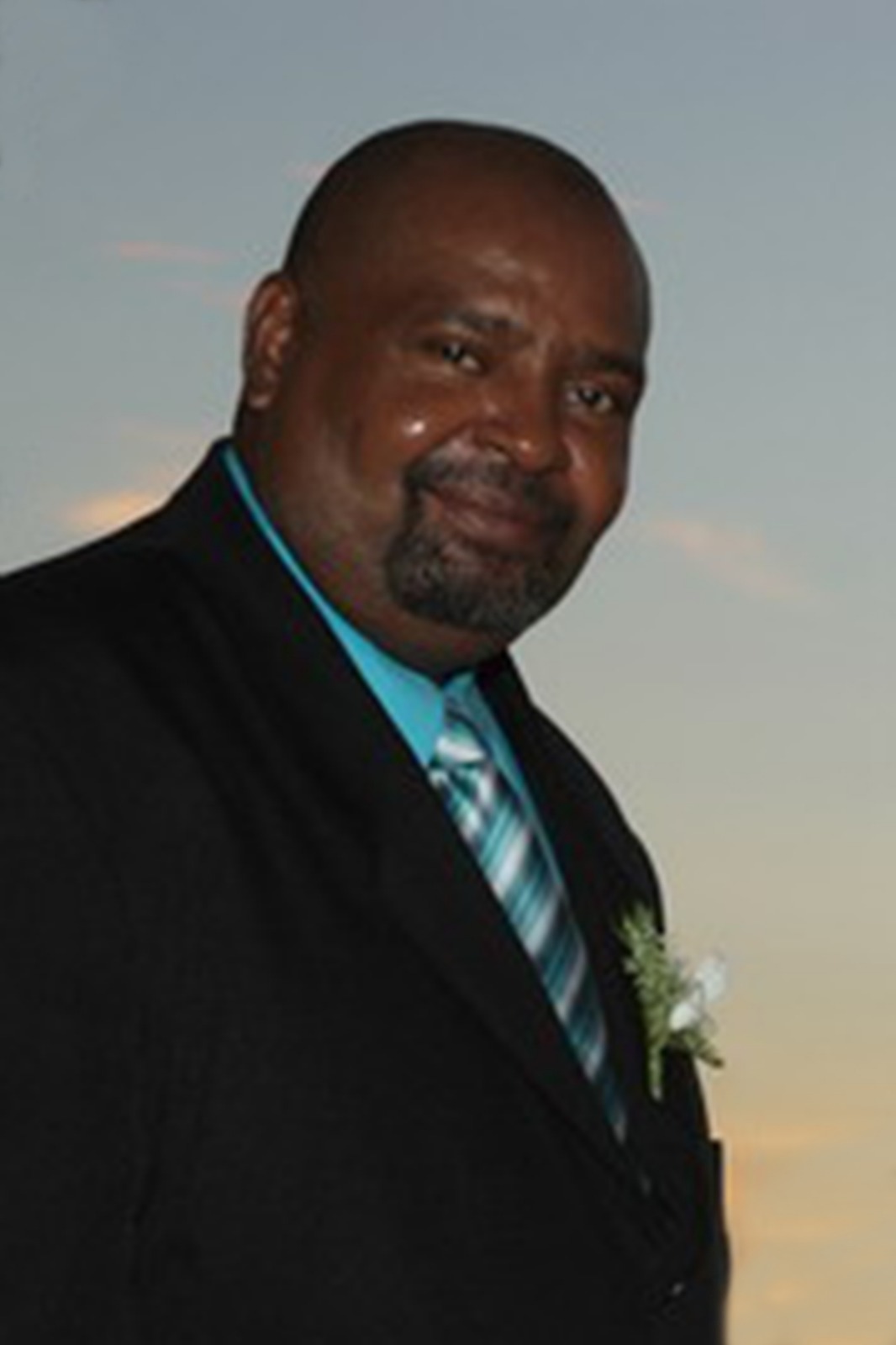 Son of the late Daisy and late Cyril Gilkes;

Friend of Stephen Clarke (USA), Livingstone Durant, Adrian Alleyne, the Goodridge and Mapp families and many others.

The funeral of the late Cyril Anthony Gilkes leaves Downes and Wilson Funeral Home Eagle Hall, St. Michael on Thursday, March 7, 2019 at 12:30 p.m. for Abundant Life Assembly, Haynes Hill, Bank Hall, St. Michael, where relatives and friends are asked to meet at 2 p.m. for the service, followed by interment at Westbury Cemetery.

Wreaths may be sent to Downes and Wilson Funeral Home on Thursday, March 7, 2019 no later than 11 a.m.

Relatives and friends may pay their respects at Downes and Wilson Funeral Home on Wednesday, March 6, 2019 from 4 p.m. to 6 p.m.