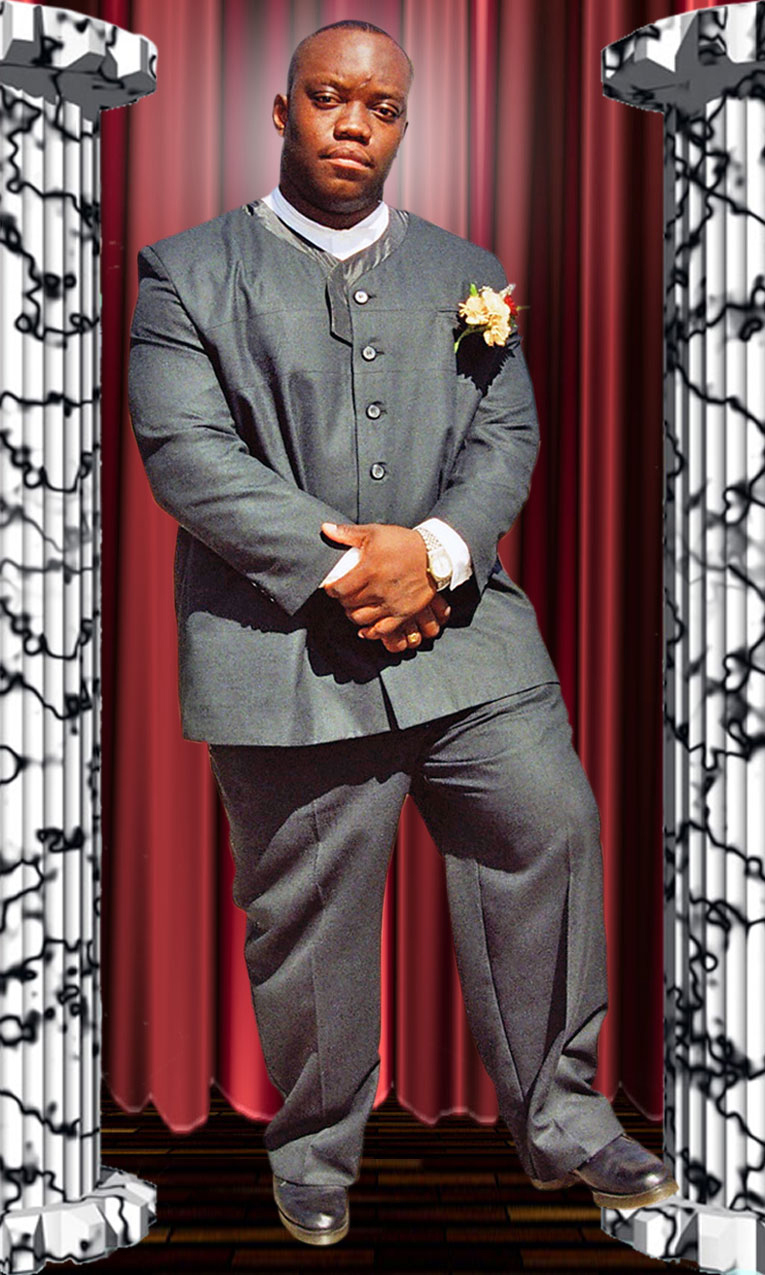 Son of Charles and Esther Young;

Son of Charles and Esther Young;

Relative of Eulene Griffith and Erin Blackett the Forde and Young families;

The Funeral of the late David Charles Young leaves Downes and Wilson Funeral Home, Eagle Hall, St. Michael on Monday, November 04, 2013 at 12.00 noon for the Collymore Rock Nazarene Church, Collymore Rock, St. Michael where relatives and friends are asked to meet at 2:00 p.m. for the Service. The funeral will then proceed to the Coral Ridge Memorial Gardens, The Ridge, Christ Church.

Relatives and friends may pay their last respects at Downes and Wilson Funeral Home on Sunday, November 03, 2013 from 2 – 6 p.m.