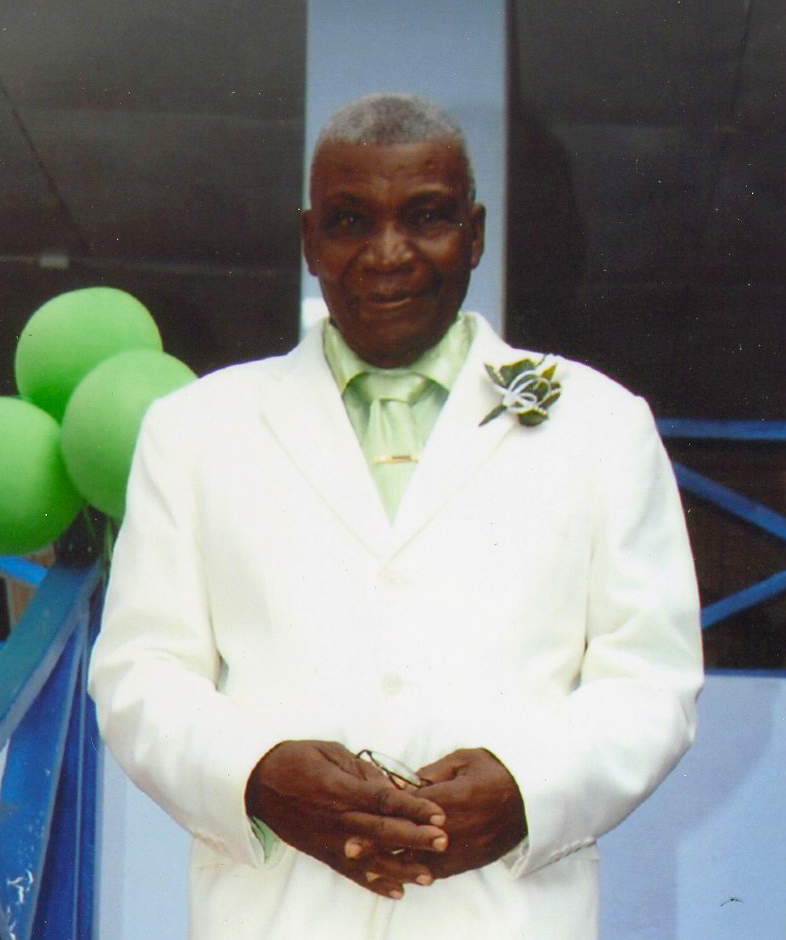 Son of the late Prince and Albertha Nicholls;

Stepfather of Cherish and Sonia Freeman, the late Cheryl Nicholls and four others;

Grandfather of Paige, Leilah, Desmond, Jamar, Corey and many others;

Great grandfather of Azariah and many others;

A Service of Worship, Praise and Thanksgiving Celebrating the Life and Witness of Deighton Eugene Nicholls will take place on Thursday, January 30, 2020 at the Church of the Nazarene, Newbury, St. George at 1:30 p.m. Interment at St Jude Anglican Churchyard will follow. Mourning colours are optional.

Wreaths may be sent to Downes and Wilson Funeral Home, Eagle Hall, St. Michael, on Thursday, January 30, 2020 no later than 11 a.m.

Relatives and friends may pay their last respects at Church of the Nazarene, Black Rock, St Michael on Wednesday, January 29, 2020 from 4 p.m. to 6 p.m.