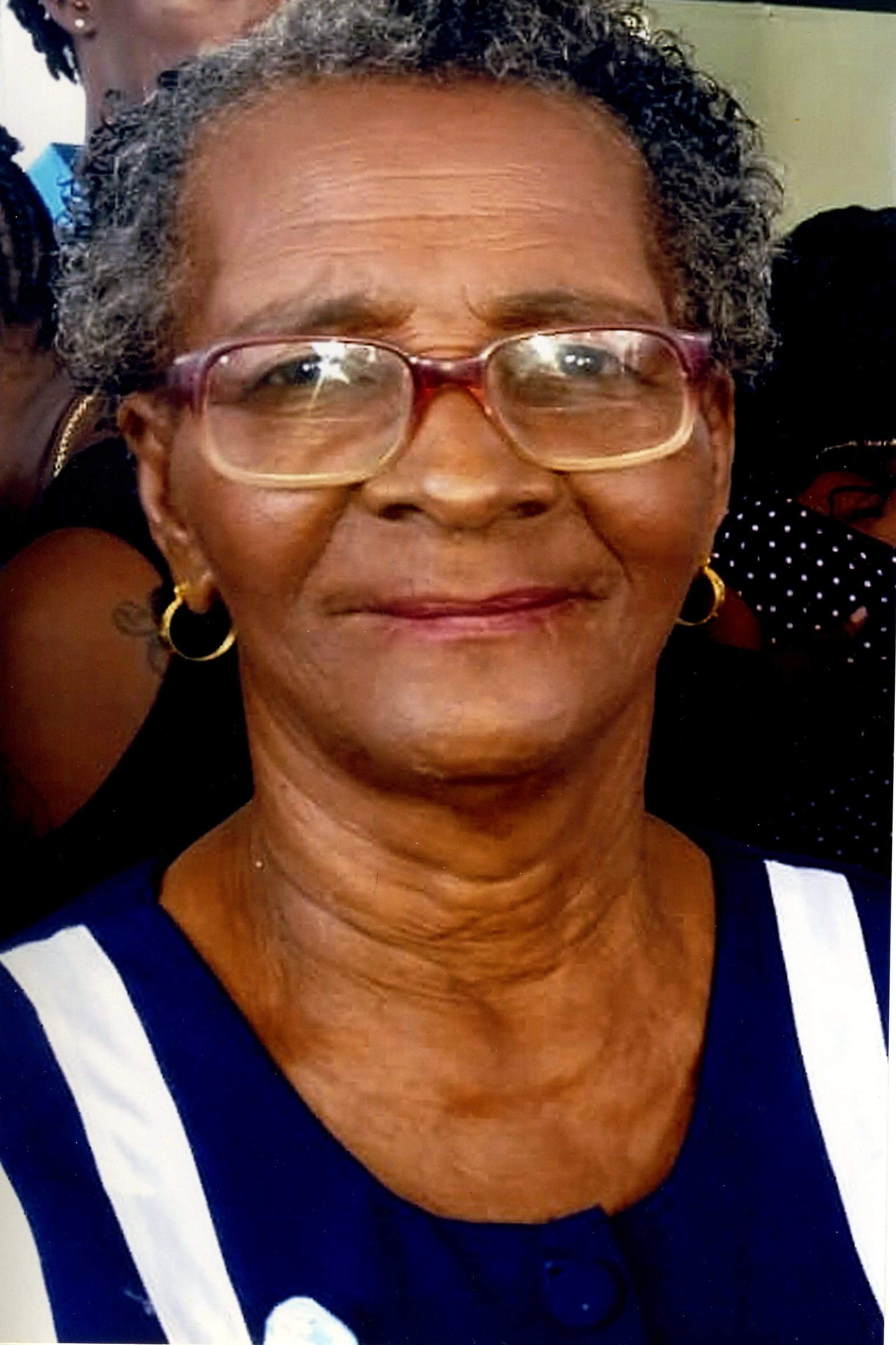 Daughter of the late Clareen Worrell;

Sister of Ulric Worrell (UK) and the late Doriel Phillips;

Cousin of Phyllis and James Brathwaite and others;

Relative of the Worrell, Phillips, Henry, Croney and Ward families;

The funeral of the late Elaine Ottalene Worrell leaves Downes and Wilson Funeral Home, Eagle Hall, St. Michael on Thursday, January 24, 2019 at 12:30 p.m. for the Western Light Church of the Nazarene, Oxnards, St. James where relatives and friends are asked to meet at 2 p.m. for the service followed by interment at the St. James Cemetery.

Relatives and friends may pay their last respects at Downes and Wilson Funeral Home on Wednesday, January 23, 2019 from 4 p.m. to 6 p.m.