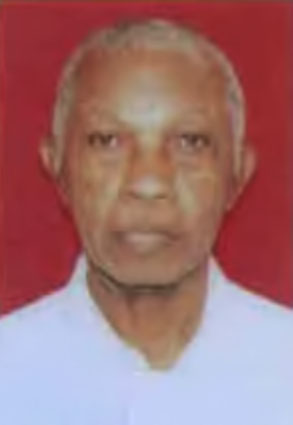 Son of the late Gloria Chapman;

Cousin of Deborah and Margaret Devonish (UK), Wendy Daniel, Sheila Chapman, Daphne and Margo Connell, Sybil Devonish and many others;

Relative of the Chapman, Devonish, Connell and Williams families;