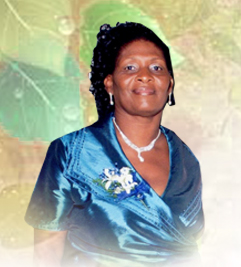 Beloved daughter of Avilla Smith and the late Cortez Gibson;

Great grandmother of one;

Niece of Marvo and Myrna Smith and many others;

The funeral of the late Felicia Yvonne Smith leaves Downes and Wilson Funeral Home, Eagle Hall, St. Michael on Monday, October 28, 2019 at noon for Power in the Blood Assembly, Tudor Bridge, St Michael where relatives and friends are asked to meet at 2 p.m. for the service; followed by the interment at the Westbury cemetery.

Relatives and friends may pay their last respects at Downes and Wilson Funeral Home on Sunday, October 27, 2019 from 4 p.m. to 6 p.m.