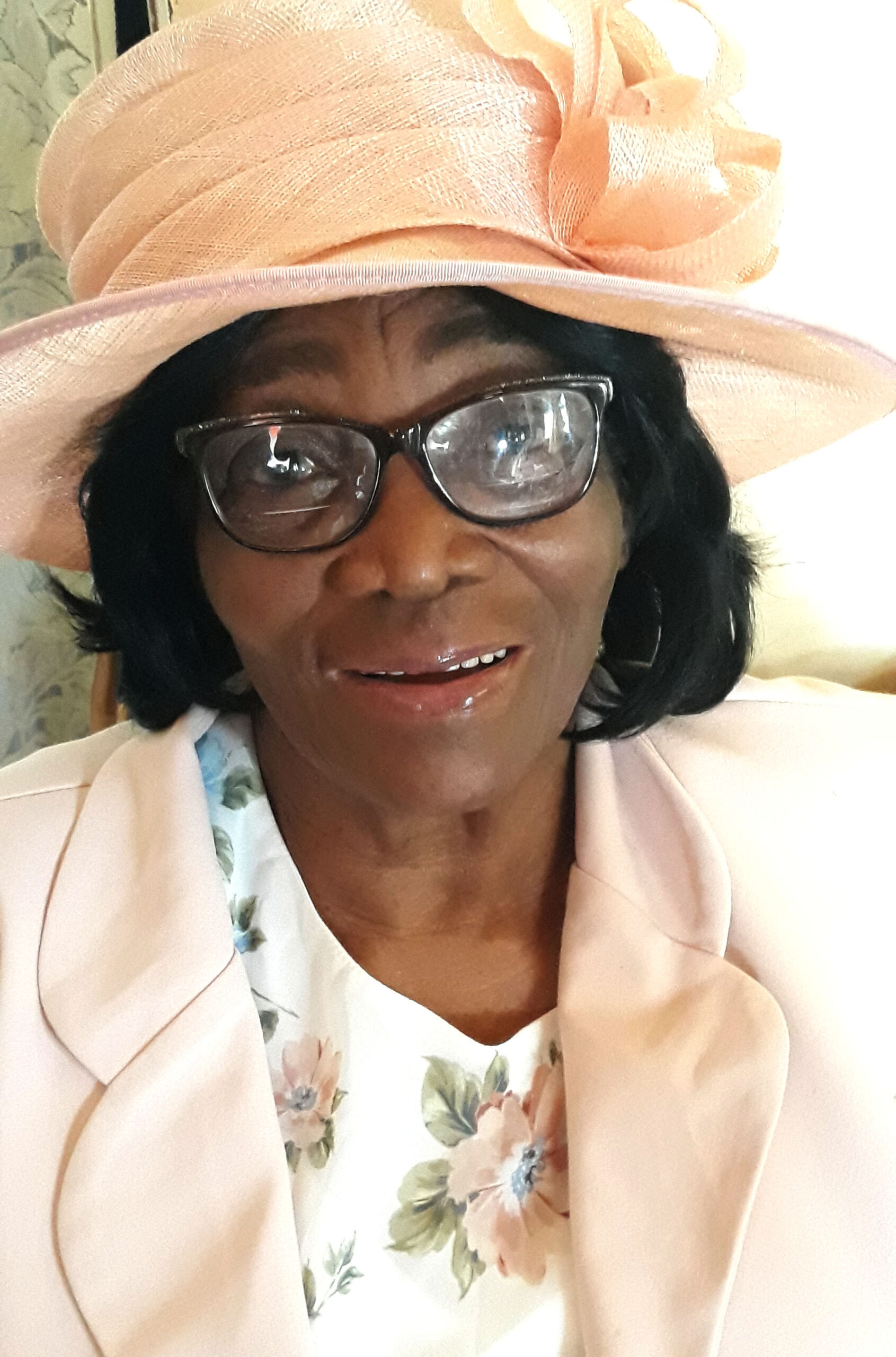 Daughter of the late Leotta and Eustace Barrow;

Aunt of Dr. Cathy-Ann Cave-Henry, Jason Cave, Valerie, Jennifer and Curtis (UK) and many others;

Great aunt and cousin of many;

Relative of the Barrow, Shorey, Welch and many others;

Wreaths may be sent to the Downes and Wilson Funeral Home on Monday, April 19, 2021 no later than noon.

Relatives and friends may pay their last respects at Downes and Wilson Funeral Home, Eagle Hall, St. Michael on Sunday, April 18, 2021 from 4 p.m. to 6 p.m.