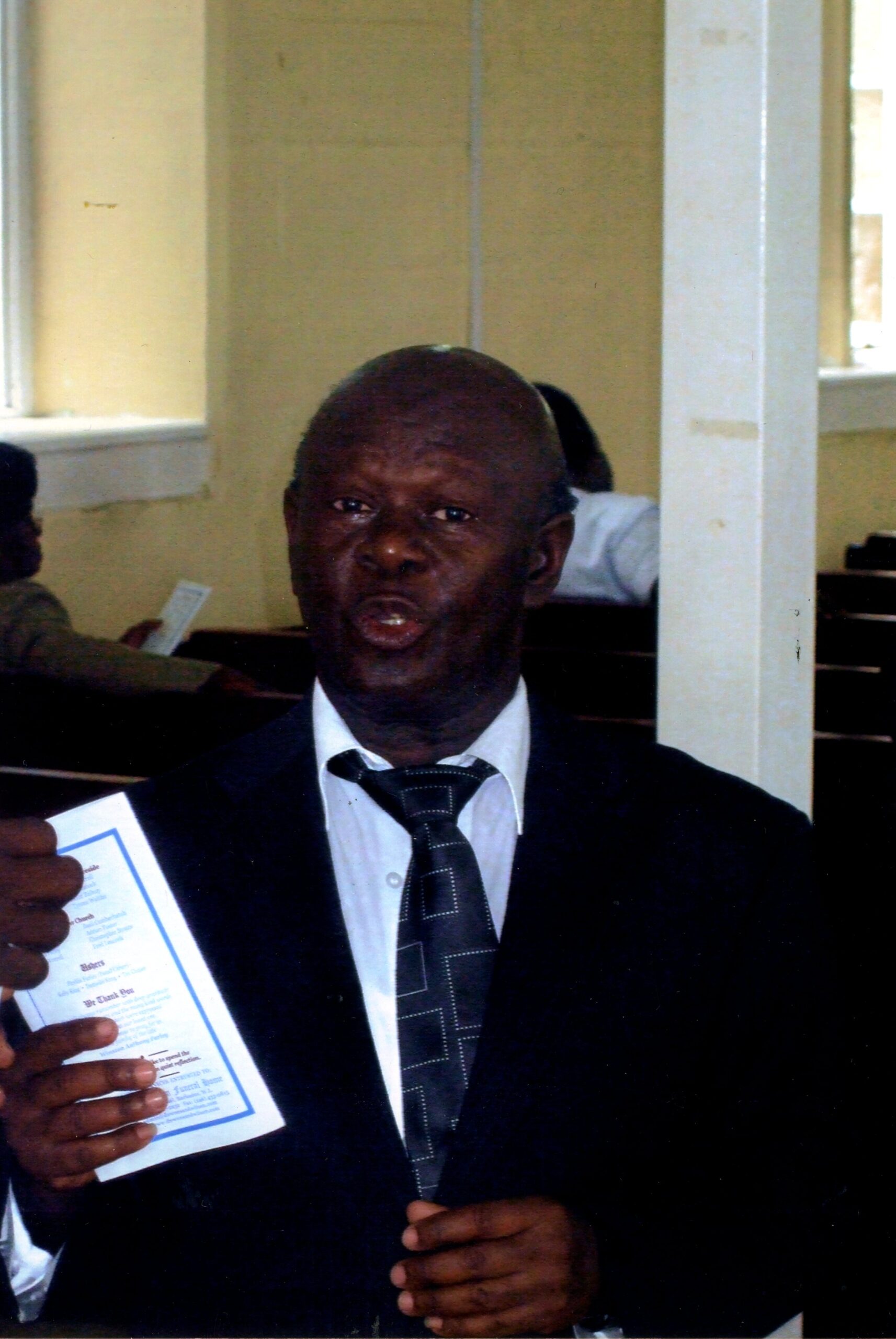 Son of the late Vere and Leotta Farley;

Great uncle of Danielle, Kelisha, Skye and many others;

Brother in law of George Chase;

The funeral of the late Harold Leroy Farley leaves Downes and Wilson Funeral Home Eagle Hall, St. Michael on Friday, 14th January, 2022 at 12:30 p.m. for St. James Cemetery, Cemetery Lane, St. James where relatives and friends are asked to meet at 2:00 p.m. for the graveside Service and the interment.

Wreaths may be sent to Downes and Wilson Funeral Home no later than 12 noon on Friday, 14th January, 2022.