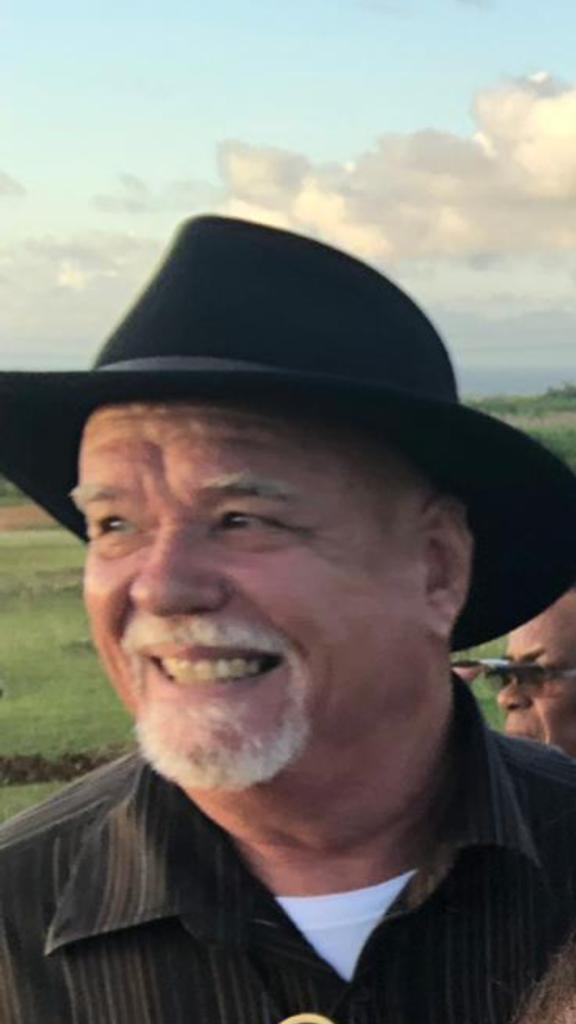 Son of the late Marcus and Edna Norris;

Brother of Ansley Norris and the late Fredrick, Dorothy and Margaret Norris;

Relative of the Norris, Gibson, Cheeseman, Shepherd and Lashley families;

The funeral of the late James Nathaniel Norris leaves Downes & Wilson Funeral Home, Eagle Hall, St. Michael on Tuesday, February 23, 2021 at 11 a.m. for Coral Ridge Memorial Gardens, The Ridge, Christ Church, where relatives and friends are asked to meet at 12:30 p.m. for the Service and interment.