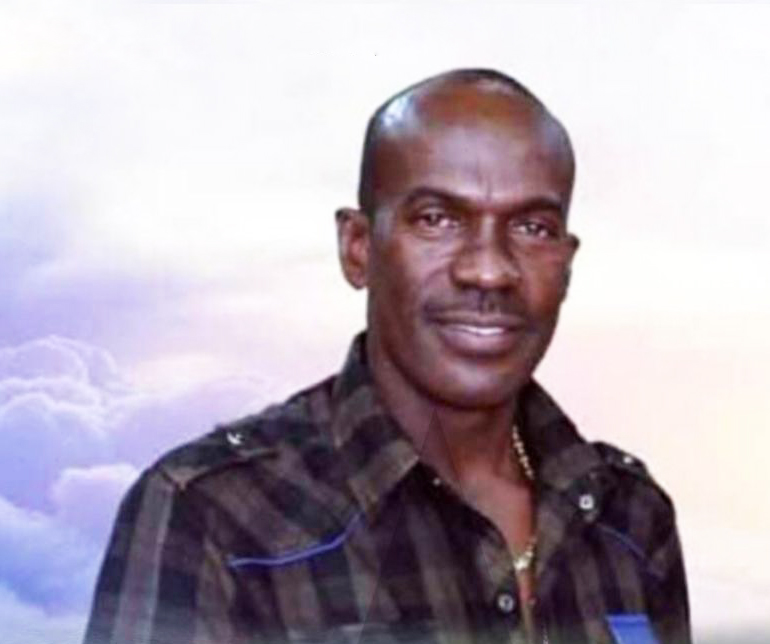 Son of Lawrence Millar and the late Theodora Millar;

The Service of Celebration for the Life of the late John Anthony Millar takes place on Monday, December 9, 2019 at 10 a.m. at the Western Light Church of the Nazarene, Oxnards, St James. The funeral will then proceed to the Westbury Cemetery for the interment. Mourning colours are optional.

Floral arrangements may be sent to Downes and Wilson Funeral Home on Monday, December 9, 2019 no later than 7 a.m.

Relatives and friends may pay their last respects at Downes and Wilson Funeral Home on Sunday, December 8, 2019 from 4 p.m. – 6 p.m.