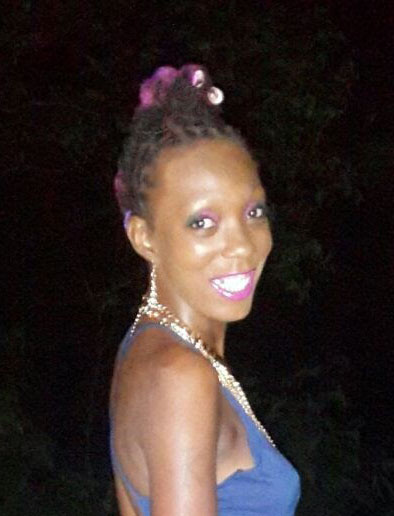 Granddaughter of Grace Als and the late Hazel and Arundell Bridgeman;

Great-niece of Veetland and Samuel Straughn and others;

Daughter-in-Law of Royliston and Judy Greaves;