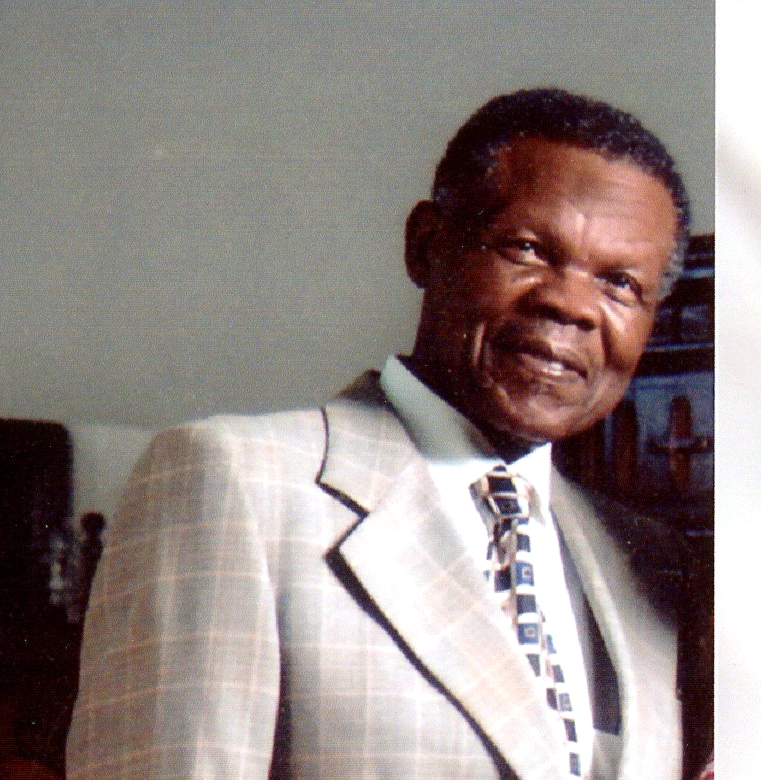 Father of Jonathan and Jason Brathwaite;

Father-in-law of Marilyn and Marisha Brathwaite;

The funeral of the late Kenneth Brathwaite leaves Downes & Wilson Funeral Home, Eagle Hall, St Michael on Tuesday, March 10, 2020 for Whitehall Methodist Church, Whitehall, St Michael where relatives and friends may pay their last respects from 9 a.m. until the start of the Service at 10 a.m. The funeral will then proceed to Coral Ridge Memorial Gardens, The Ridge, Christ Church for the interment.

The Organist is kindly asked to attend. Wreaths may be sent to Downes and Wilson Funeral Home, Eagle Hall, St. Michael, Tuesday, March 10, 2020 no later than 8 a.m.