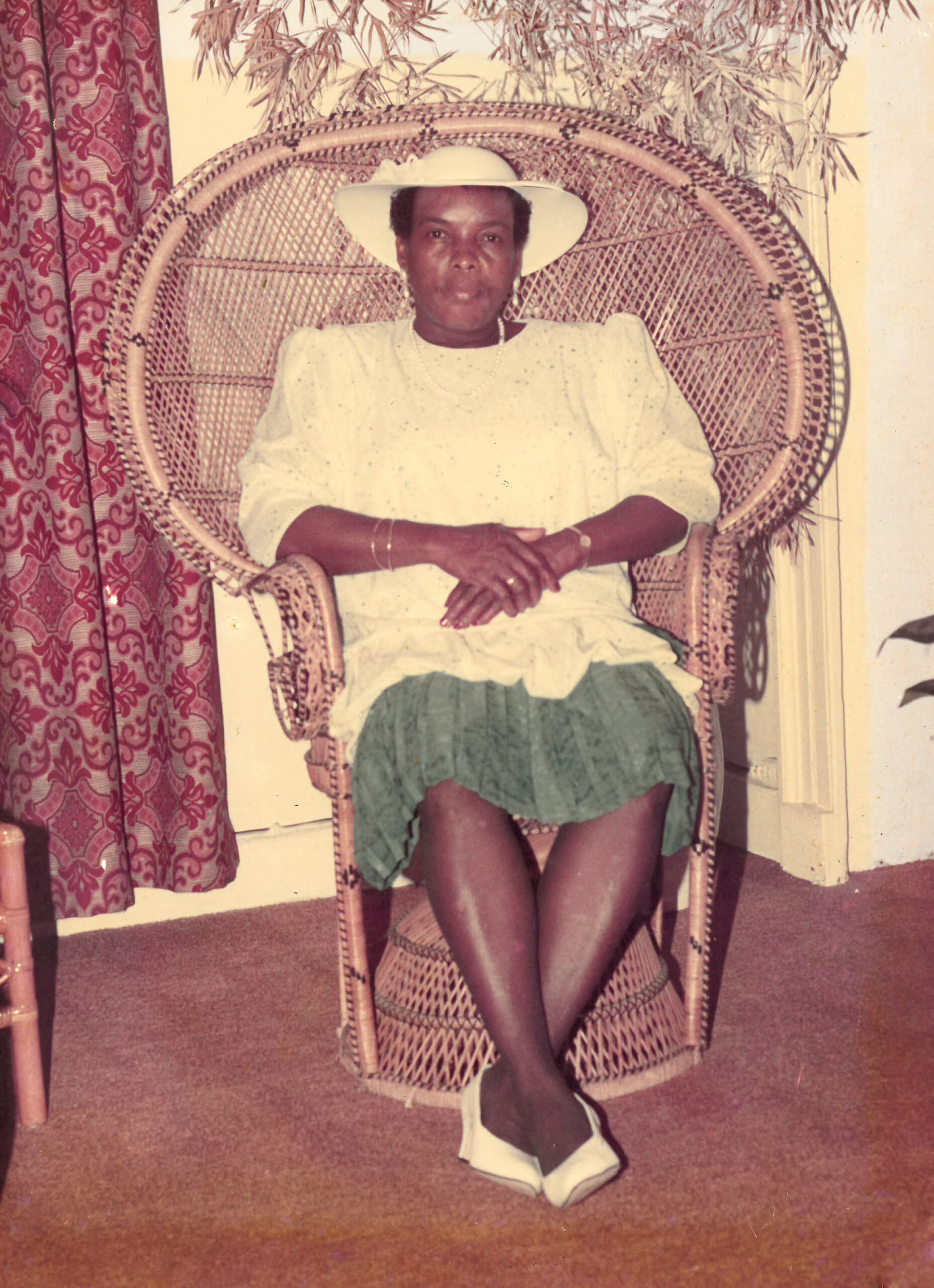 Daughter of the late Rosalie Hutson and Kenneth Brancker;

The funeral of the late Lolita Elreta Hutson Griffith leaves Downes and Wilson Funeral Home Eagle Hall, St. Michael on Wednesday, April 24, 2019 at noon for The People’s Cathedral, Bishops Court Hill, St. Michael where relatives and friends are asked to meet at 1:30 p.m. for the service, followed by interment at the Westbury Cemetery.

Relatives and friends may pay their last respects at Downes and Wilson Funeral Home on Tuesday, April 23, 2019 from 4 p.m. to 6 p.m.