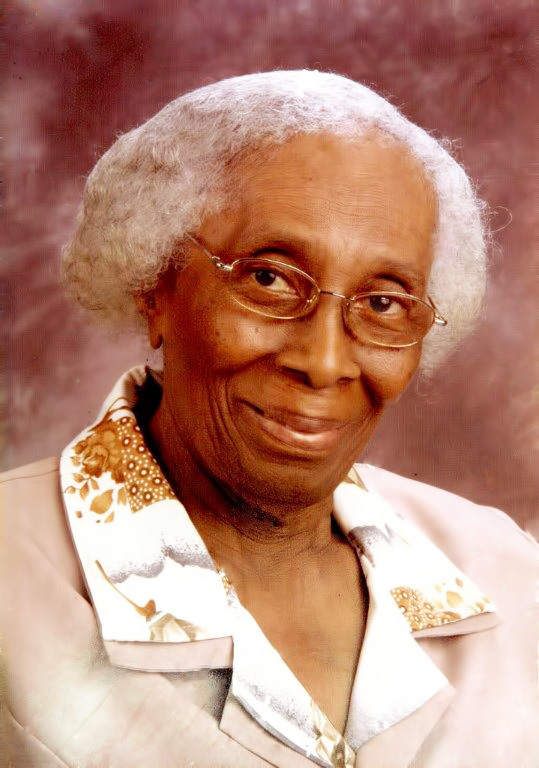 Daughter of the late John P. and Edna E. Riley;

Sister-in-law of the late Vashti Riley;

Relative of the Riley and Foster families.

The funeral of the late Marjorie Elayne Riley leaves Downes and Wilson Funeral Home, Eagle Hall, St. Michael on Thursday, May 9, 2019 at 2 p.m. for the St. Philip-the-Less Anglican Church, Boscobelle, St. Peter where relatives and friends are asked to meet at 3:30 p.m. for the service and interment.

The organist and members of the Church Choir are kindly asked to attend. Wreaths may be sent to Downes and Wilson Funeral Home no later than 1 p.m. on Thursday, May 9, 2019.