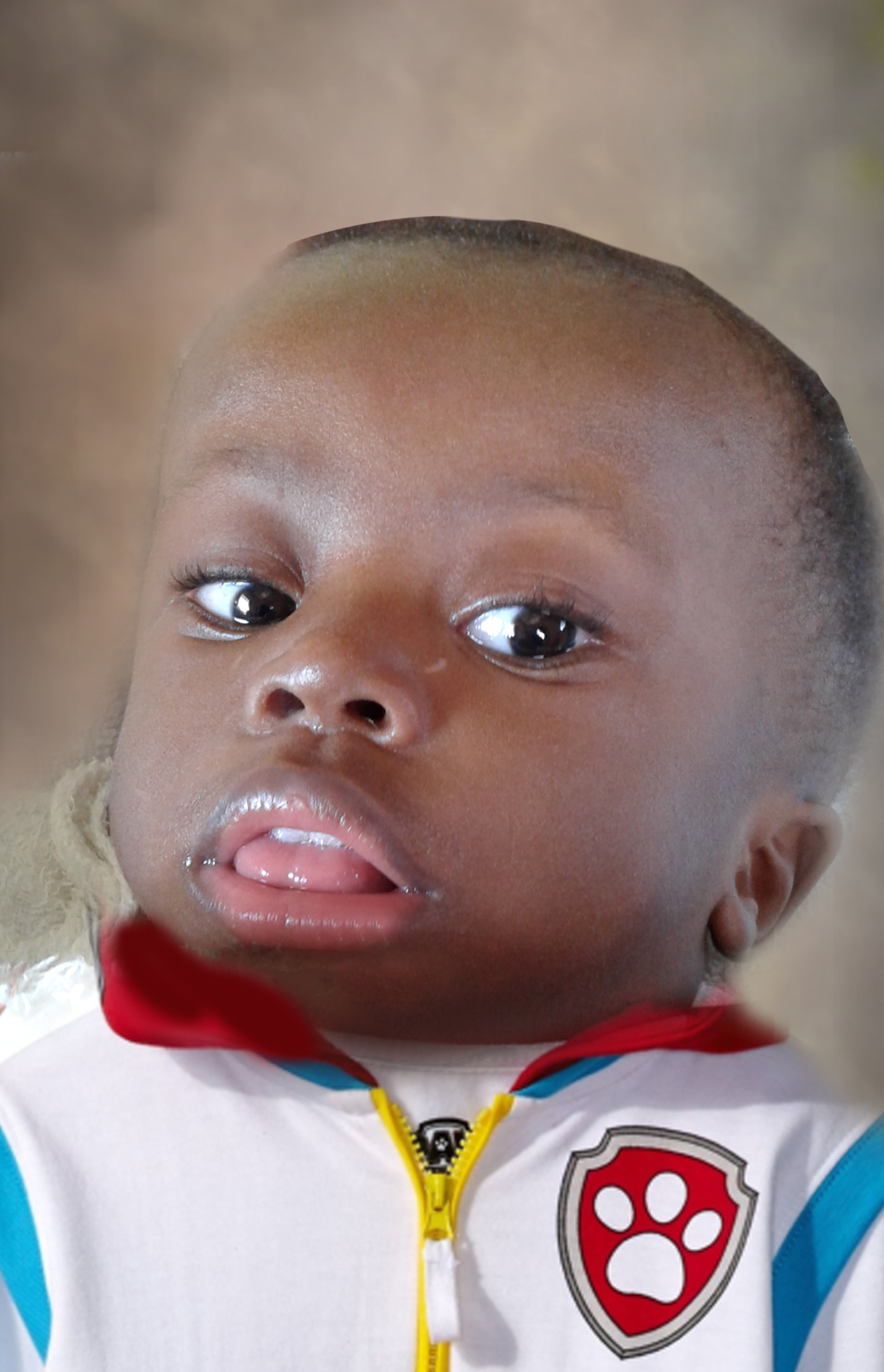 Relative of the Smith, Grant, Applewaithe, Gibson and Blackman families and the Smith family of Blackbess;

The funeral of the late Nazari Azzee Smith leaves Downes and Wilson Funeral Home, Eagle Hall, St. Michael on Friday, February 1, 2019 at 8:45 a.m. for Power in the Blood Assembly, Tudor Bridge, St Michael where relatives and friends are asked to meet at 10 a.m. for the service; followed by interment at the Westbury Cemetery.

Wreaths may be sent to Downes and Wilson Funeral Home no later than 8 a.m. on Friday, February 1, 2019.

Relatives and friends may pay their last respects at Downes and Wilson Funeral Home on Thursday, January 31, 2019, from 4 p.m. – 6 p.m.