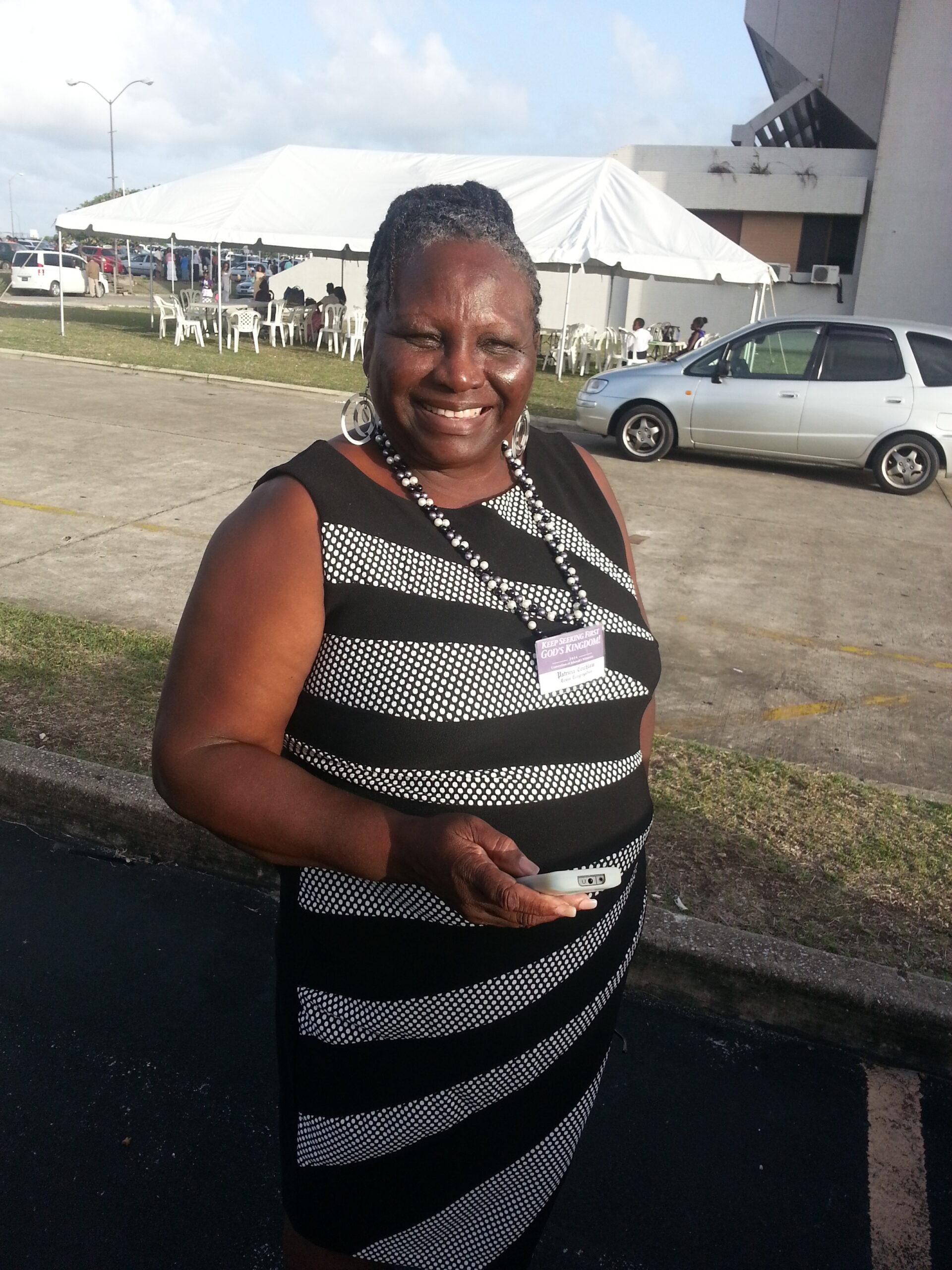 Daughter of the late Wilma Davis;

Relative of the Davis, Austin and Smith families;

The funeral of the late Patricia Charlotte Crichlow leaves Downes and Wilson Funeral Home Eagle Hall, St. Michael on Tuesday, February 12, 2019 at 12:30 p.m. for The Chapel of Coral Ridge Memorial Gardens, The Ridge, Christ Church where relatives and friends are asked to meet at 2 p.m. for the service; followed by cremation.

Relatives and friends may pay their last respects at Downes and Wilson Funeral Home on Monday, February 11 from 4 p.m. to 6 p.m.