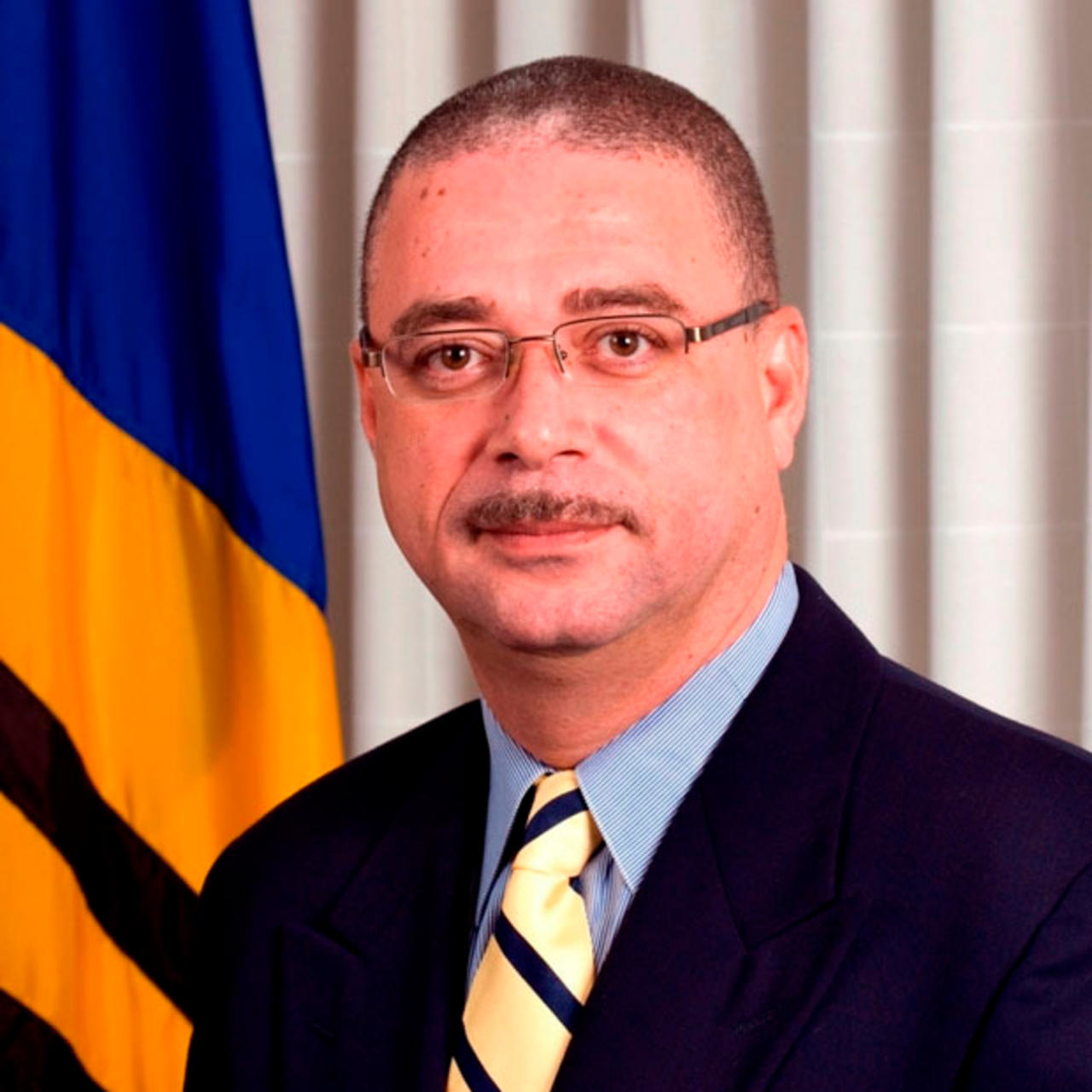 We regret to announce the passing of Prime Minister David John Howard Thompson Q.C., of Barbados, Member of Parliament died before dawn at his private residence in St. Philip. He was 48. Thompson, who was trained as a lawyer, led his Democratic Labor Party to victory in 2008 elections and a family oriented person whose family extended beyond direct relationships.

Father of Misha, Oya and Osa-Marie;

Relative of the Knight, Laurie and Forte families;

Friend of the entire parish of Saint John and the extended Communities of Barbados.

The Official funeral of the late Prime Minister David John Howard Thompson Q.C. leaves Downes and Wilson Funeral Home Eagle Hall, St. Michael on Wednesday November 03, 2010 at 7.30 a.m.???? (Not Sure of this time) for Kensington Oval, Fontabelle, St. Michael where relatives and invited guest are asked to meet at 9.30 a.m. for the service. The funeral will then proceed to St. John Parish Church for the interment. Tributes will commence from 8.50 a.m. until the start of the service.