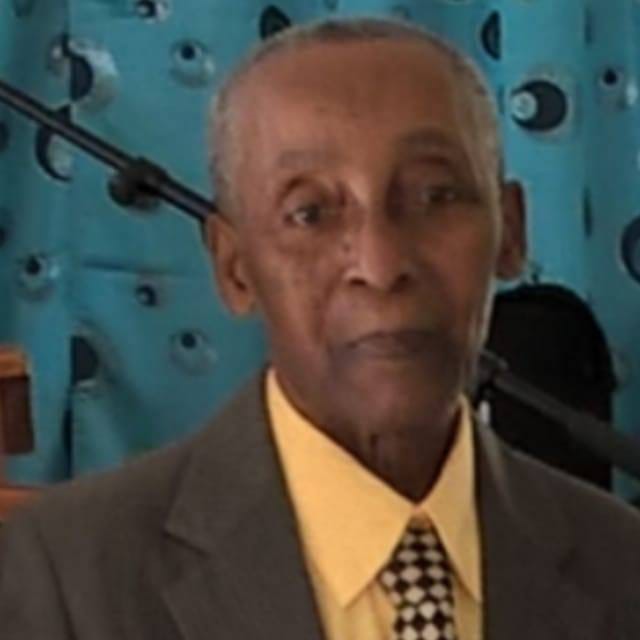 Brother of Hulbert, Cleveland and Esther Lowe and the late Emerson Lowe;

Dear friend of many.

The funeral of the late Reverend Carl Lowe leaves Downes and Wilson Funeral Home, Eagle Hall, St. Michael on Thursday, January 24, 2019 at 12:15 p.m. for Massiah’s House Wesleyan, Massiah Street, St John, where relatives and friends are asked to meet at 2 p.m. for Service of Thanksgiving followed by interment at St John Cemetery. Tributes commence at 1:30 p.m.

Wreaths may be sent to Downes and Wilson Funeral Home no later than 8 a.m. on Thursday, January 24, 2019.

Relatives and friends may pay their last respects at Downes and Wilson Funeral Home on Wednesday, January 23, 2019 from noon to 2 p.m.