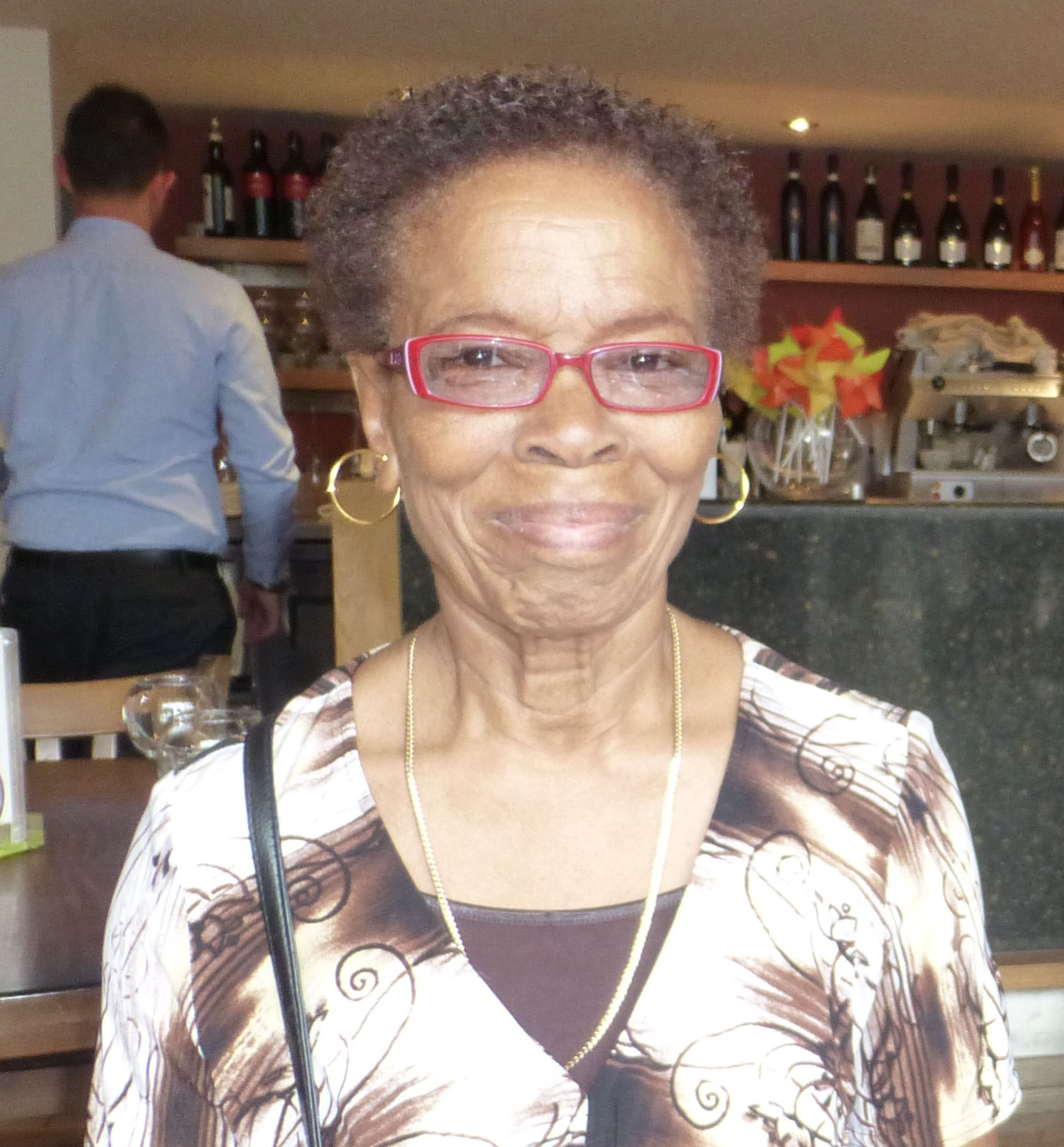 Relative of the Watson and Gilkes families;

Relatives and friends may follow the link www.whitelinen.co/GibsonFarewell for the live streaming of the funeral of Ruth Eulene Gibson née Lewis on Wednesday, June 3, 2020 at 10 a.m. at Coral Ridge Memorial Gardens, The Ridge, Christ Church will follow.

Wreaths may be sent to Downes and Wilson Funeral Home on Wednesday, June 3, 2020 no later than 8 a.m.