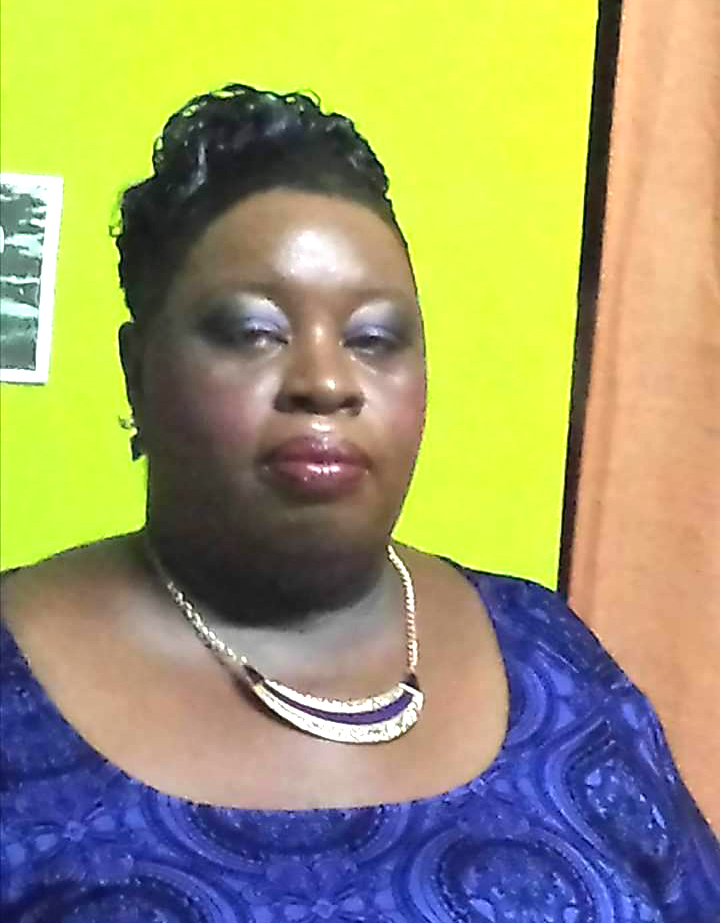 Daughter of the late Esther and Seymore Holder;

Niece of Doyle and Oswin Husbands (both of the UK), Hamel Husbands (USA), Lorna Gibson, Julie and Denzil Holder;

Friend of Marva Cambridge, Jackie Alleyne, Elsa Yearwood, Eleanor Tempro, members of the Lions Club, St. Michael, staff of Esso Mile and a Quarter and many others.

The funeral for Sandra Elaine Holder will be streamed live on the Karel Connolly channel via YouTube on Thursday, April 2, 2020 from 9:45 a.m.

Relatives and friends may pay their last respects at Downes & Wilson Funeral Home on Wednesday, April 1, 2020 from 3 p.m. to 5 p.m.