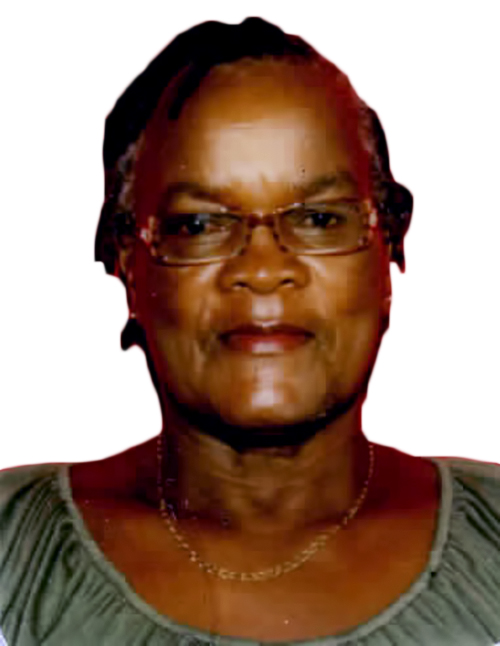 Sister of Elma Weekes, Marjorie Jordan and Bertley Lewis (all of the UK), Cynthia Nurse, Lionel Belgrave and the late Coreen Daniel, Althea and Kelvin Belgrave;

The funeral of the late Sheila Ernesta Bruce née Belgrave leaves Downes and Wilson Funeral Home Eagle Hall, St. Michael on Monday, 14th October, 2019 at 1:45 p.m. for St. John Parish Church, Glebe Land, St. John where relatives and friends are asked to meet at 3:30 p.m. for the service. The funeral will then proceed to the St. John Cemetery for the interment.

The Organist and members of the Church Choir are kindly asked to attend. Wreaths may be sent to Downes and Wilson Funeral Home no later than 12.00 noon on Monday, 14th October, 2019.

Relatives and friends may pay their last respects at Downes and Wilson Funeral Home on Sunday, 13th October, 2019 from 4 – 6 p.m.