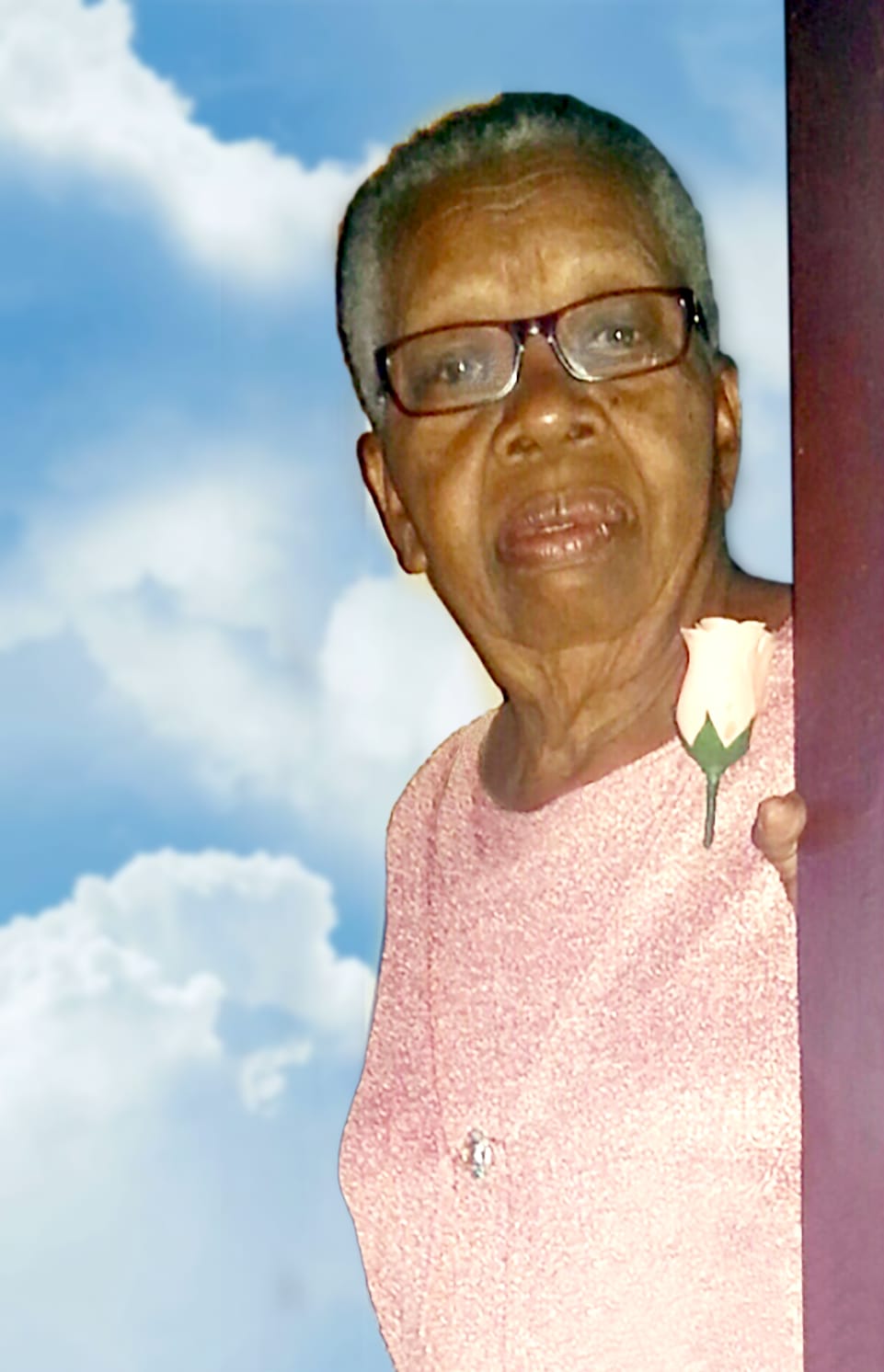 Great grandmother of Kianna Walters and two others;

Sister of Ivan Chase and the late Vera Ashby;

Relative of the Wooding, Chase and Ashby families;

The funeral of the late Sheila LaRoy Wooding leaves Downes and Wilson Funeral Home Eagle Hall, St. Michael on Saturday, February 2, 2019 at 8:30 a.m. for Church of the Nazarene, Collymore Rock, St. Michael where relatives and friends are asked to meet at 10 a.m. for the service, followed by interment at the Christ Church Cemetery.

Wreaths may be sent to Downes and Wilson Funeral Home no later than 7 a.m. on Saturday, February 2, 2019.

Relatives and friends may pay their last respects at Downes and Wilson Funeral Home on Friday, February 1 from 4 p.m. to 6 p.m.