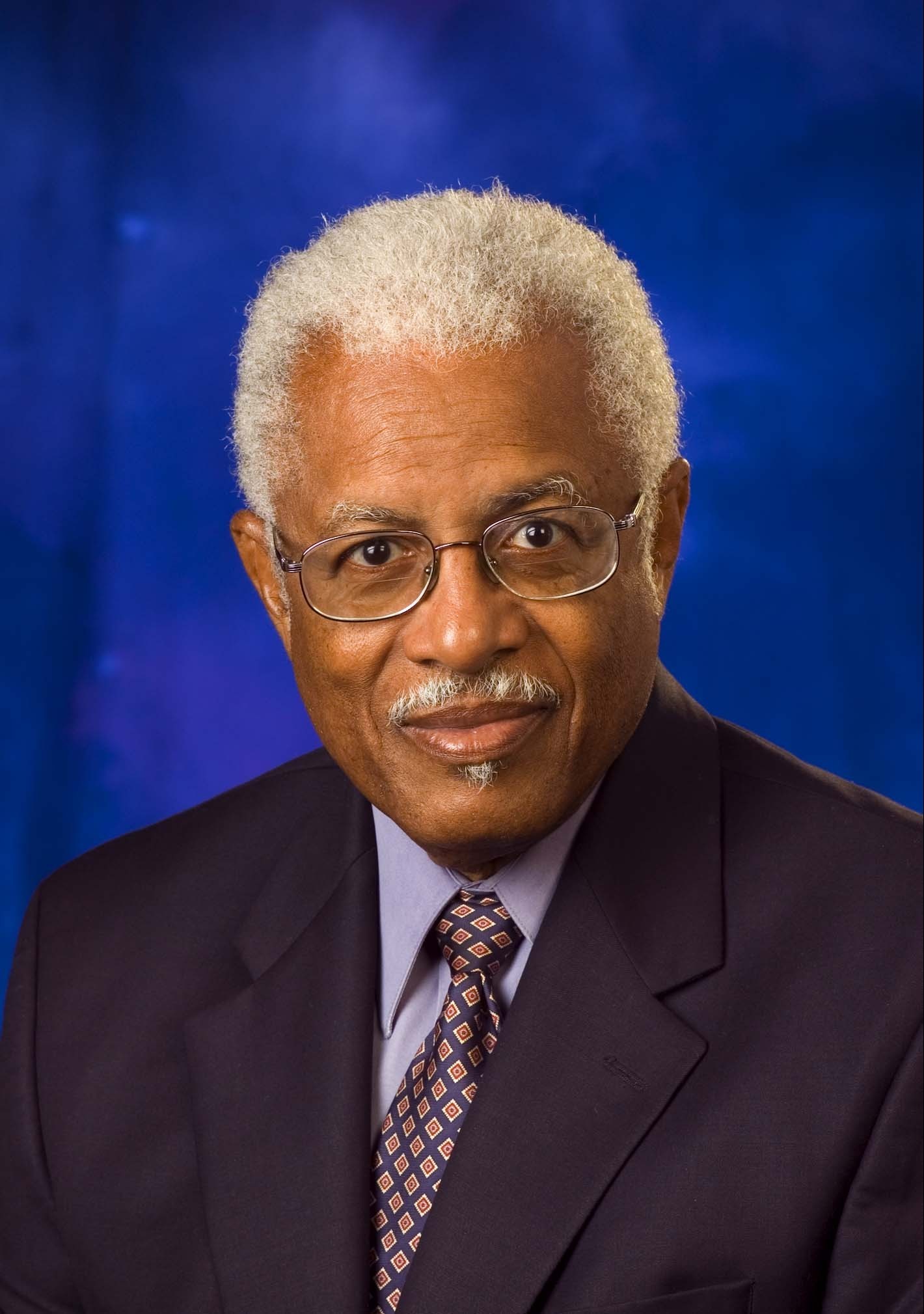 Founding Governor of the Central Bank of Barbados and former Barbados Ambassador to the United States, passed away peacefully on March 16, 2021 surrounded by his family at his Lake Nona, Florida residence.

Barbados’ Prime Minister Mia Amor Mottley QC, MP, EGH, OR hailed Sir Courtney as “a true Barbadian legend, patriot and pioneer whose contribution to public life was always aimed at the fostering of economic growth for the upliftment of all Barbadians.”

Of Sir Courtney, Cleviston Haynes Governor of the Central Bank of Barbados said “his vision has been the cornerstone of the Bank since its inception, and his influence is still felt in many of our activities, both economic and social.”

Born in St. David’s Village to Wilfrid and Eileen Blackman, Sir Courtney graduated with an honours degree in Modern History from the University of the West Indies and in 1969 earned his PhD from Columbia University’s Graduate School of Business.

He worked on Wall Street as an economist at the Irving Trust Company from 1968 to 1971, and was Associate Professor of Management at Hofstra University on Long Island, New York.

Sir Courtney served three terms as founding Governor of the Central Bank of Barbados from 1972 to 1987.  In January 1995, he was appointed Barbados Ambassador to the United States and Permanent Representative to the Organization of American States, serving until September 2000.

In 1982 he was awarded his country’s Gold Crown of Merit and an Honorary Doctorate of Humane Letters by Hofstra University for services to the Central Bank of Barbados.   In 1998 the Central Bank of Barbados funded the endowment of the Courtney Blackman Chair in Banking and Finance at the Cave Hill Campus of the University of the West Indies. He was elevated to the knighthood later that year.  In 2007 the University of the West Indies awarded Sir Courtney an Honorary Doctor of Law degree.

Those who knew him best remember Sir Courtney’s infectious laugh, his love for Barbados, an unbridled passion for cricket and above all – devotion to his family.

Sir Courtney is survived by his wife of 62-years Gloria Lady Blackman, their three sons Keith, Christopher and Martin, eight grandchildren, his siblings Pauline, Jeanne, Janice and Walwyn. He is predeceased by his sister Barbara.

The funeral of the late Sir Courtney Newlands Blackman, KA takes place on Friday, June 18, 2021 at 10 a.m. at The Cathedral Church of St. Michael and All Angels, St. Michael’s Row, Bridgetown, Barbados. The funeral will then proceed to St. David’s Anglican Churchyard, St. David’s, Christ Church for the interment. Funeral attendance is by invitation only.

The Organist and members of the Cathedral choir are kindly asked to attend. Wreaths may be sent to Downes & Wilson Funeral Home, Eagle Hall, St. Michael on Friday, June 18, 2021 no later than 7 a.m.

Relatives and friends may pay their last respects at The Courtney Blackman Grande Salle, Central Bank of Barbados, Bridgetown, St. Michael on Thursday, June 17, 2021 from 3:30 p.m. to 5:30 p.m.