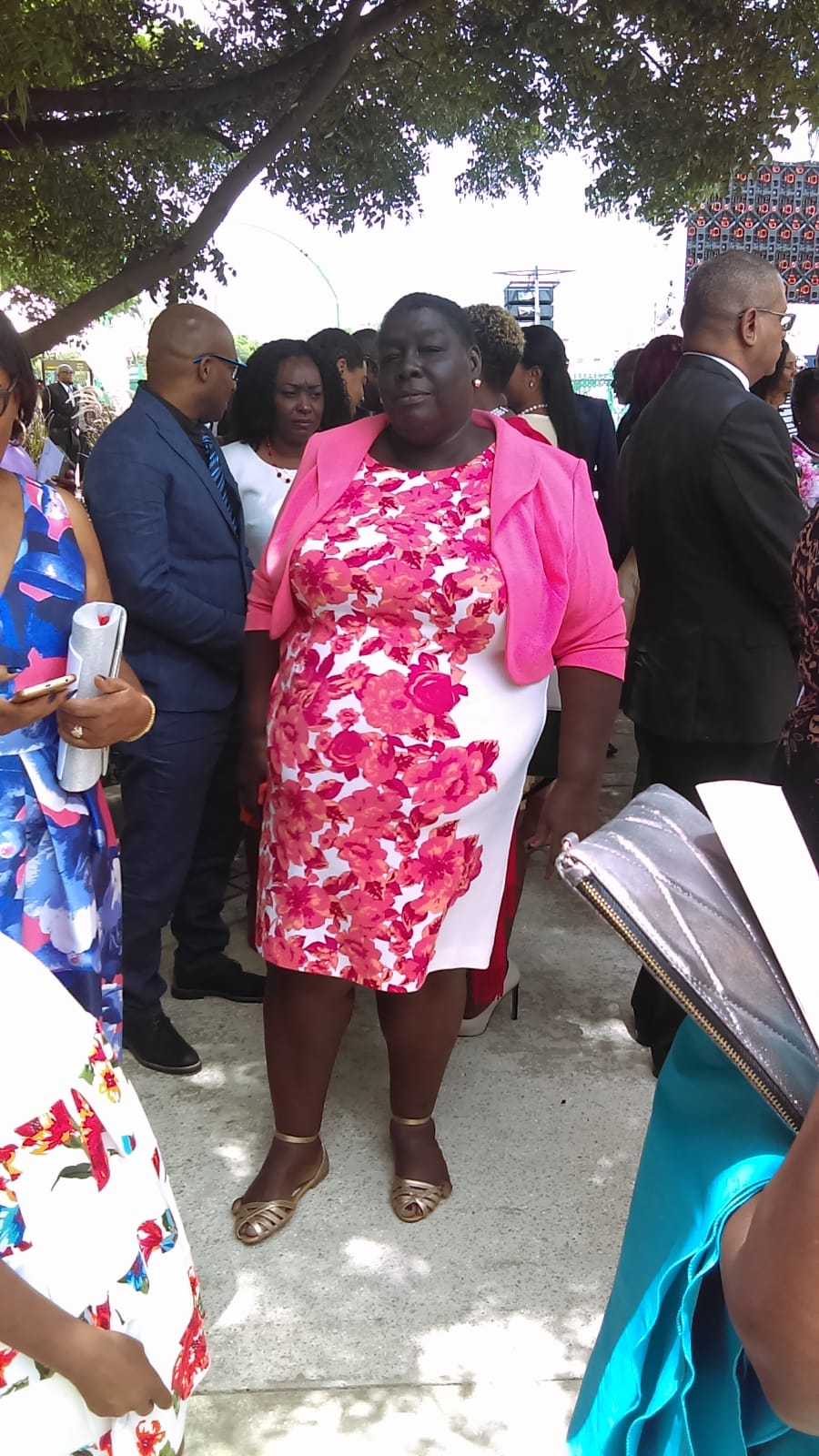 Daughter of the late Esther Straughn;

The funeral of the late Sonia Anita Straughn leaves Downes and Wilson Funeral Home, Eagle Hall, St Michael on Friday, May 10, 2019, for Church of the Nazarene, Bank Hall, St Michael at 8:30 a.m. where relatives and friends are asked to meet at 10 a.m. for a Service of Thanksgiving.  The funeral will then proceed to the Westbury cemetery for the interment.

Floral arrangements may be sent to Downes and Wilson Funeral Home no later than 7 a.m. on Friday, May 10, 2019.

Relatives and friends may pay their last respects at Downes and Wilson Funeral Home on Thursday, May 9, 2019, from 4 p.m. to 6 p.m.