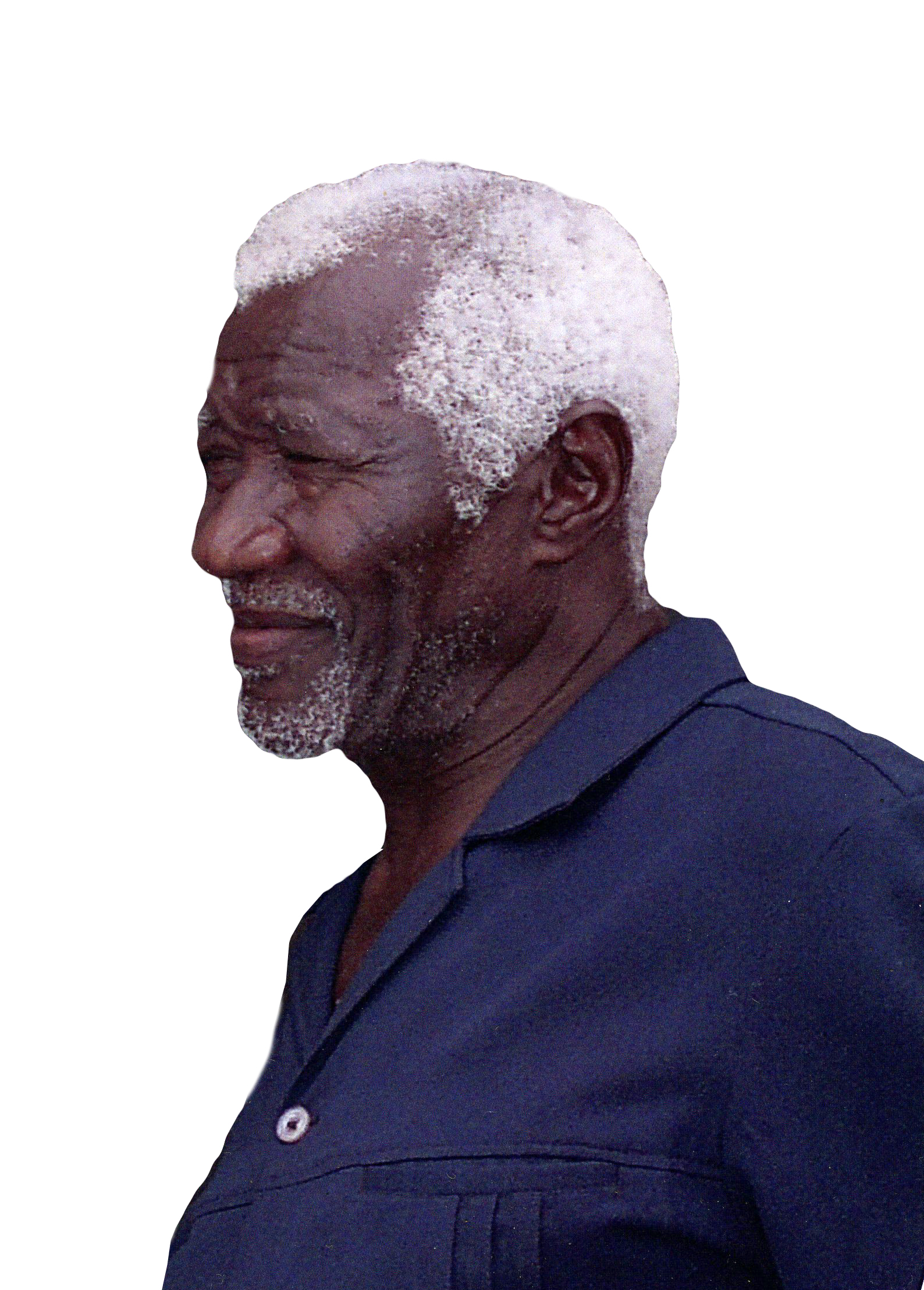 Son of the late Gwendoline Beckles, and the late Lawson Clarke;

Cousin of Mitchinson and Brenda Beckles and many others;

Relative of the Beckles, Codrington, Marshall and Speed families;

The Funeral for the late Stafford Winfield Beckles leaves Downes and Wilson Funeral Home, Eagle Hall, St. Michael Thursday, August 29, 2019 at 2.15 p.m. for the St. Philip Parish Church, Church Village, St. Philip where relatives and friends are asked to meet at 4.00 p.m. for the service followed by the interment in the Churchyard.

The organist and members of the church choir are kindly asked to attend. Wreaths may be sent to Downes and Wilson Funeral Home no later than 12.00 noon tomorrow Thursday, August 29, 2019.