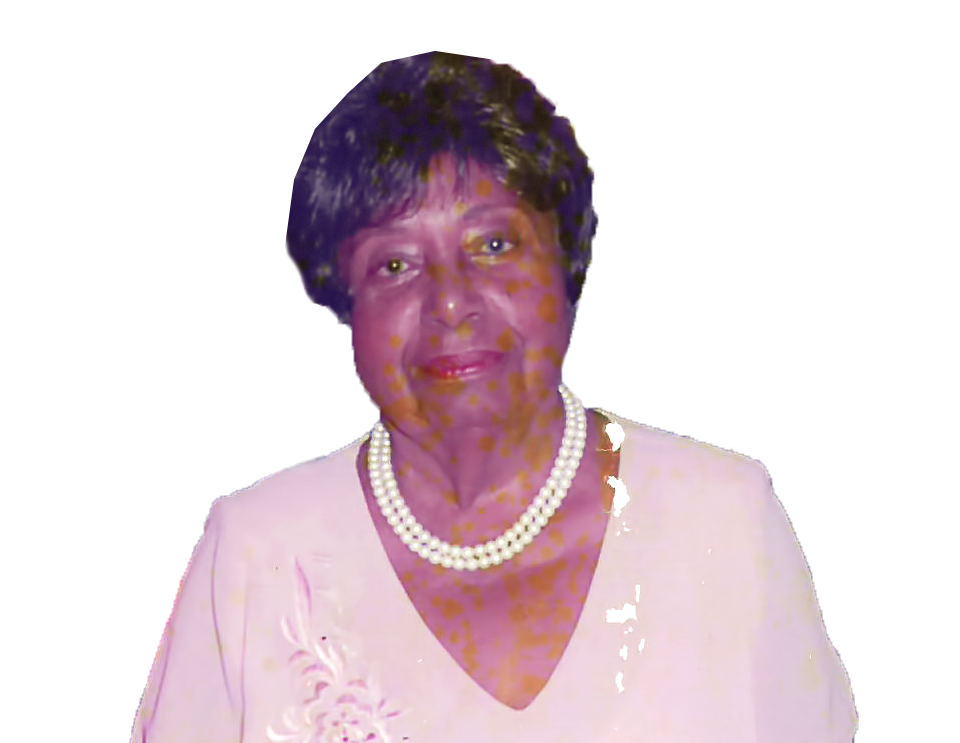 Relative of the Clairmonte, Clark (T&T), Coziers and Blackman families.

The funeral of the late Sybil Carmen Joan Barrow leaves Downes and Wilson Funeral Home, Eagle Hall, St. Michael on Thursday, February 21, 2019 at 9 a.m. for James Street Methodist Church, Bridgetown, where relatives and friends are asked to meet at 10:30 a.m. for the service; followed by interment at Westbury Cemetery. Musical tributes commence at 10 a.m.

The Organist and members of the Church Choir are kindly asked to attend. Wreaths may be sent to Downes and Wilson Funeral Home on Thursday, February 21, 2019 no later than 7 a.m.

Relatives and friends may pay their last respects at Downes and Wilson Funeral Home on Wednesday, February 20 from 4 p.m. to 6 p.m.