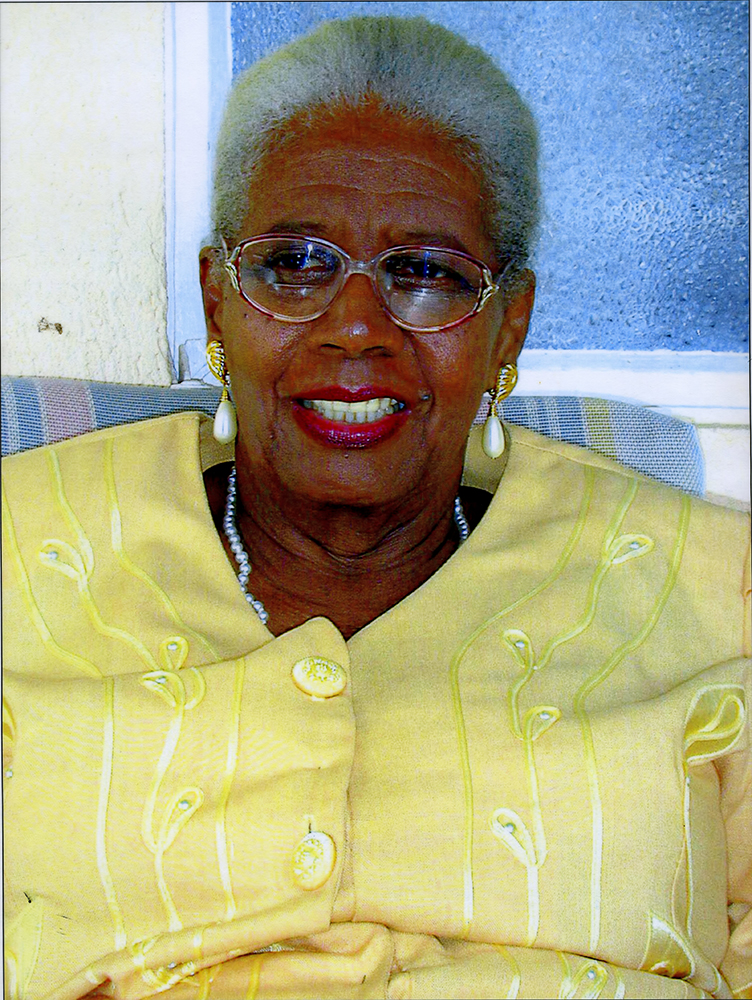 Daughter of the late Norman and Irena Ashby;

Great aunt of many;

Sister-in-law of Michael Parris (retired US Army) and the late Doreen Gittens;

Friend of George Sobers, Leeds Greaves, Dr Lois Douglas and many others.

The funeral of the late Thelma Parris, MBE, JP leaves Downes and Wilson Funeral Home, Eagle Hall, St. Michael on Monday, October 7, 2019 at 1:15 p.m. for Christ Church Parish Church, Christ Church where relatives and friends are asked to meet at 3 p.m. for the service; followed by the interment in the Churchyard.

The Organist and members of the church choir are kindly asked to attend. Wreaths may be sent to Downes and Wilson Funeral Home, Eagle Hall, St. Michael, on Monday, October 7, 2019 no later than 1 p.m.

Relatives and friends may pay their last respects at Downes and Wilson Funeral Home on Sunday, October 6, 2019 from 4 p.m. to 6 p.m.