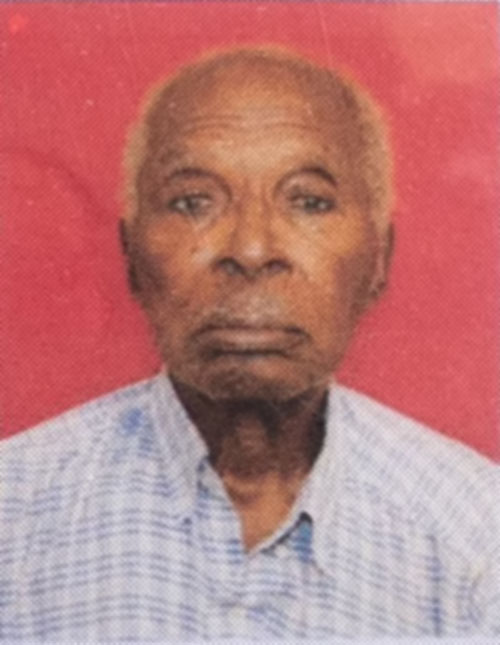 “Viv” started his working life at age 15 working at Warrens Sugar Factory. He did various other jobs before moving to England with his late wife Nell Jordan in 1955. He worked as a Mechanic in different parts of England, including Manchester, and eventually sent himself to night school to qualify as Lecturer at Novartis, a skill centre where he made his name as a respected Teacher of Welding.

“Viv” returned to Barbados with his late 2nd wife Luicent in 1995 and eventually moved back to the family home to look after his elderly mother Maisie, until her death in 2002.

Son of the late Maisie Leacock;

Stepson of the late David Lowe;

Brother of Agatha Applewaite and the late Ophelia Jackman;

Uncle of Winston Welch and many others;

The funeral of the late Vivian Nathaniel Jordan leaves Downes & Wilson Funeral Home, Eagle Hall, St Michael on Tuesday, September 22, 2020 at 2:15 p.m. for St Stephen Anglican Church, Black Rock Main Road, St Michael, where relatives and friends are asked to meet at 3:30 p.m. for the service; followed by the interment in the Churchyard.

The Organist is kindly asked to attend. Wreaths may be sent to Downes & Wilson Funeral Home, on Tuesday, September 22, 2020, no later than 1 p.m.

Relatives and friends may pay their last respects at Downes & Wilson Funeral Home on Monday, September 21, 2020 from noon to 2 p.m.

Covid-19 protocols must be acknowledged.