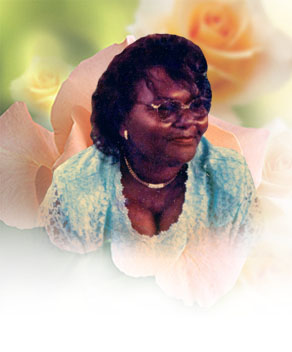 Daughter of the late Naomi and Edwin Layne;

Sister in law of Jeffrey Smith and Eudora Griffith;

Relative of the Griffith, Layne, Bynoe and Bourne family;

The funeral of the late Yowland Griffith leaves Downes and Wilson Funeral Home, Eagle Hall, St. M ichael on Tuesday, 04th January, 2022 at 8:45 a.m. for the Seventh day Adventist Church Cane Vale, Christ Church, where relative and friends are asked to meet at 10:30 a.m.  for the service. The funeral will then proceed to the Christ Church Cemetery for the interment. Mourning colours are optional.

The Organist is kindly asked to attend. Wreaths may be sent to Downes and Wilson Funeral Home on Tuesday, 04th January, 2022 no later than 7:30 a.m.