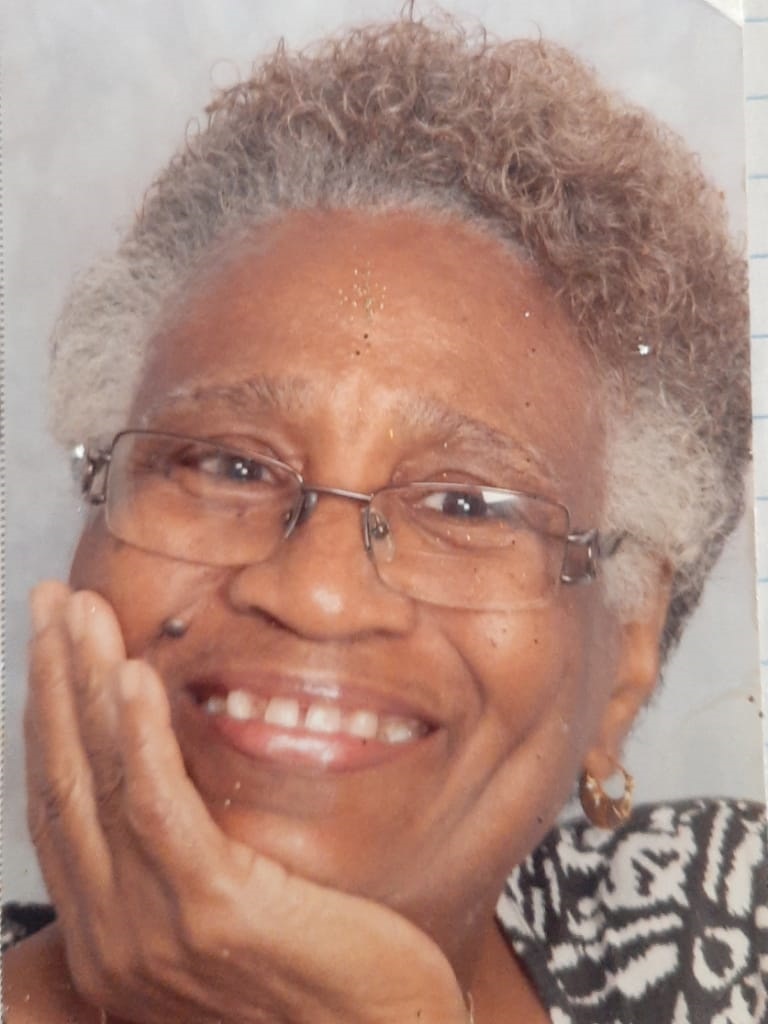 Daughter of the late Ervin Griffith and Doris Clarke;

Wife of the late Kipling Welch;

Godmother of Sherry-anne and Andre Riviere;

Sister-in-law of Edric Welch and the late Dora Welch;

Relative of the Griffith, Clarke, Boyce, Bourne and Parris families;

The funeral of the late Anthony Gertrude Welch leaves Downes and Wilson Funeral Home Eagle Hall, St. Michael on Thursday 14th May, 2020 at 1:00 p.m. for The Berean Bible Church, Hothersal Turning, St. Michael where relatives and friends are asked to meet 2:00 p.m. for the service. Live Stream will be provided by the Church. The funeral will then proceed to the Westbury Cemetery for the interment.