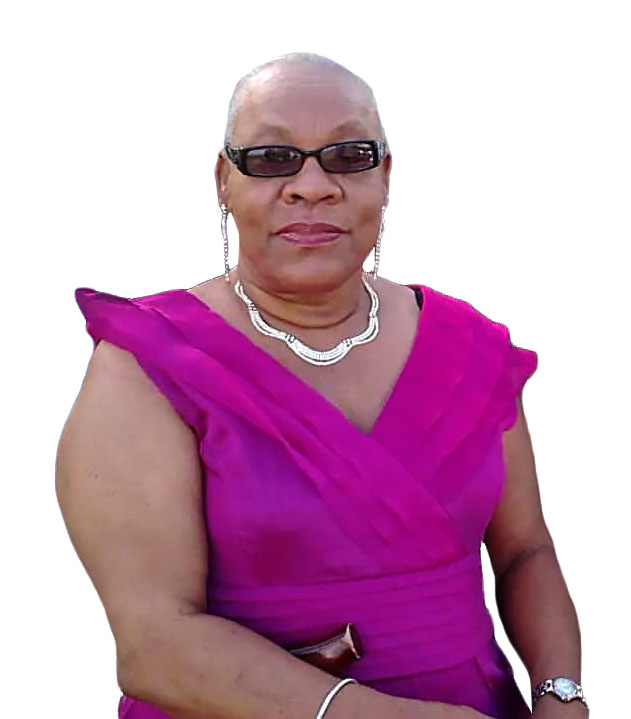 Daughter of Coreen Douglin and the late Jackie Philips;

Stepdaughter of the late Clarence Douglin;

Granddaughter of the late Eileen Philips;

Cousin of Barbara Cumberbatch, Judy Philips, Kenrick and Veralyn Barrow and many others;

Relative of the Thompson, Philips and Barrow families;

The funeral of the late Avra Maxine Ifill née Barrow takes place on Thursday, January 28, 2021 at 10 a.m. at The Chapel of Coral Ridge Memorial Gardens, The Ridge, Christ Church; followed by the interment, Frangipani Lawns. No mourning colours by special request.

Wreaths may be sent to Downes and Wilson Funeral Home, Eagle Hall, St. Michael no later than 7 a.m. on Thursday, January 28, 2021.