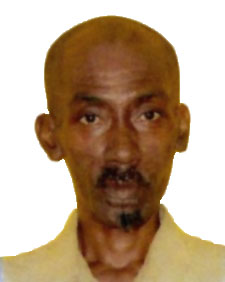 The funeral of the late Erick Rudolph Hollingsworth leaves Downes & Wilson Funeral Home, Eagle Hall, St. Michael on Tuesday, January 26, 2021 at 8:45 a.m. for St. Stephen’s Anglican Church, Black Rock, St. Michael, where relatives and friends are asked to meet at 10 a.m. for the Service and the interment.

Wreaths may be sent to Downes & Wilson Funeral Home, Eagle Hall, St Michael on Tuesday, January 26, 2021 no later than 7 a.m.