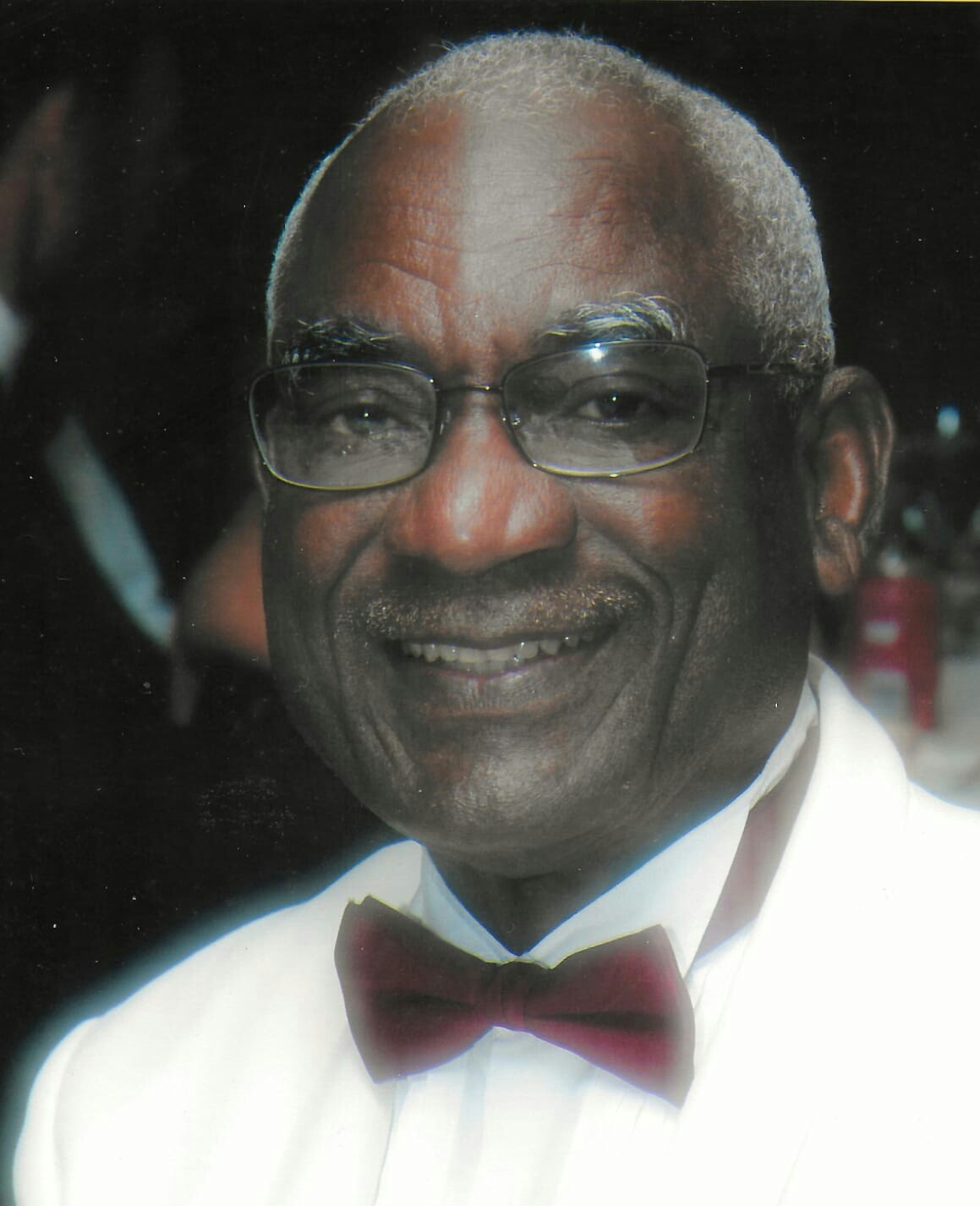 Son of the late Goulburn and Myra Sandiford;

Brother of Professor Emeritus Keith Sandiford and Muriel Locke (both of Canada), Stella Eugene, Harry and Birt Sandiford, and the late Hazel Manning and Grace Thompson (Trinidad and Tobago);

Relative and friend of many.

The funeral of the late Basil Roy Eric Sandiford leaves Downes and Wilson Funeral Home, Eagle Hall, St. Michael on Tuesday March 5, 2019, for St. Mary’s Anglican Church, Bridgetown, where relatives and friends are asked to meet at 2 p.m. for the service followed by interment.

The Organist and members of the Church Choir are kindly asked to attend. Wreaths may be sent to Downes and Wilson Funeral Home on Tuesday, March 5, 2019 no later than noon.

Relatives and friends may pay their last respects at Downes and Wilson Funeral Home on Monday, March 4, 2019, from 4 p.m. to 6 p.m.