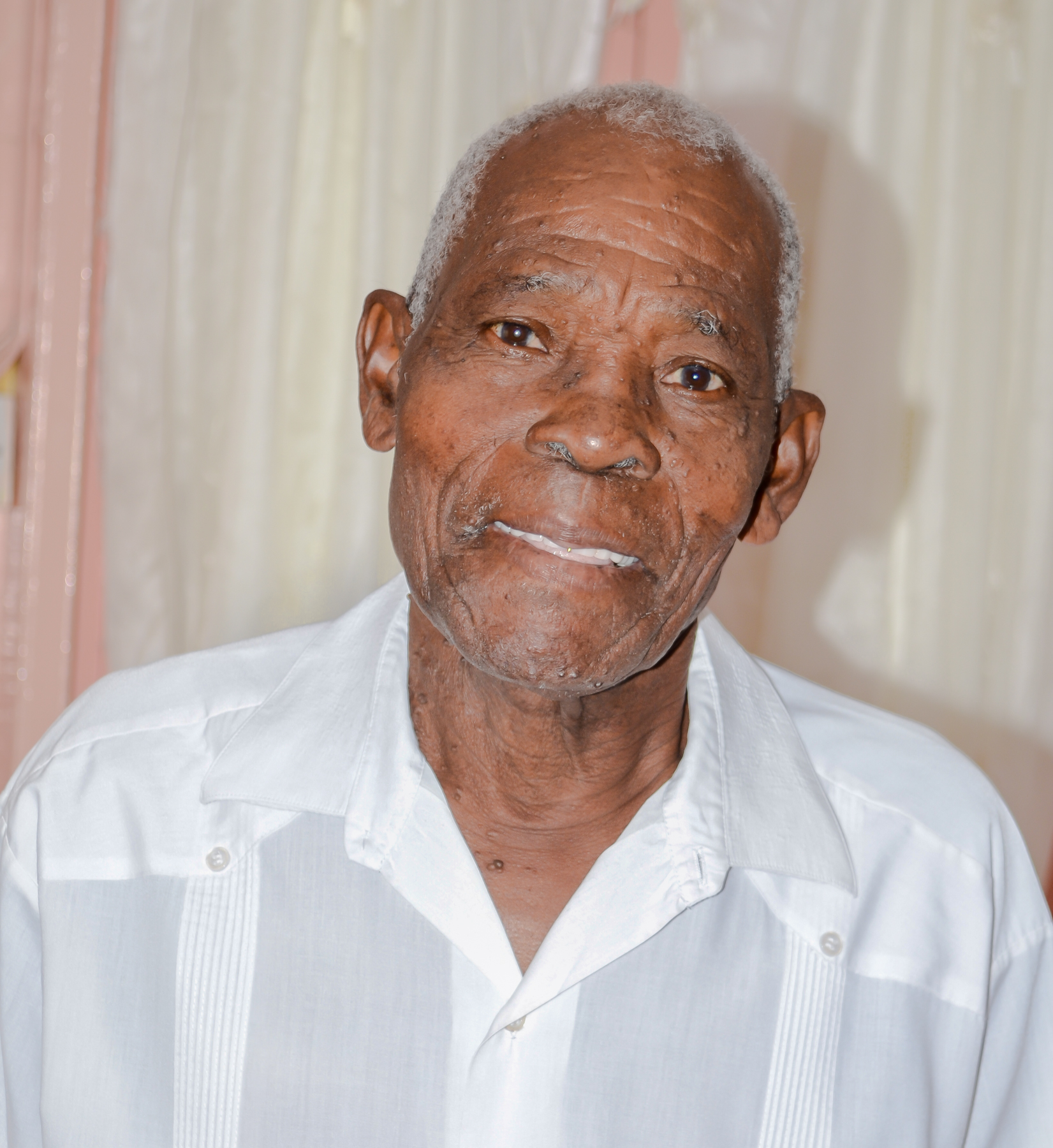 Stepfather of Cheryl and Robert Lewis;

Friend of Anita Williams, other management and staff of Egvinalle Nursing Home.

Benjamin Theophilus Hunte will be interred at the St. James Cemetery on Tuesday, May 5, 2020 at 10 am. Wreaths may be sent to Downes & Wilson Funeral Home, Eagle Hall, St. Michael, no later than 8 a.m.