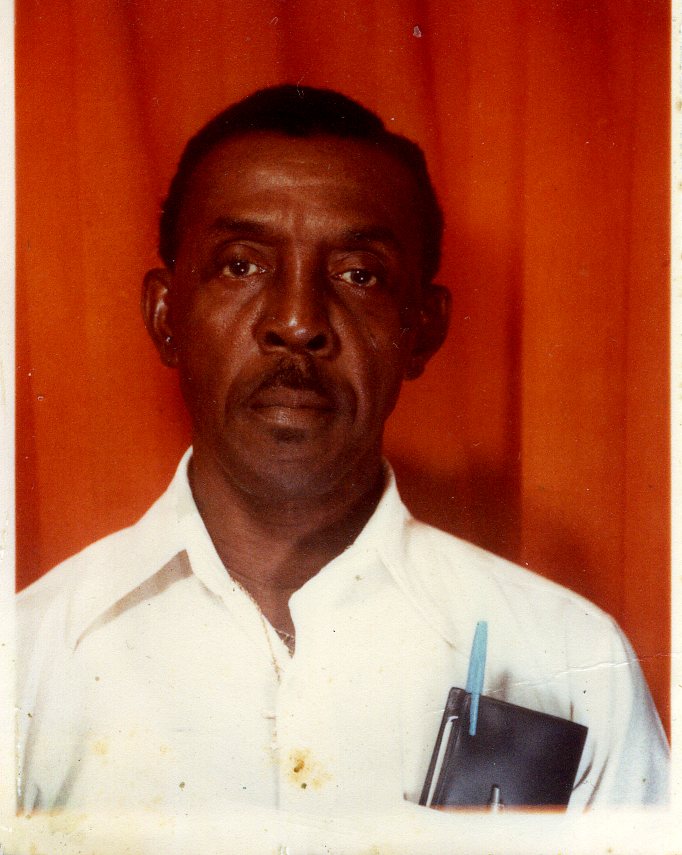 Husband of the late Marjorie Blackman;

Stepfather of Alphonza Lashley (formerly of Royal Bank of Canada) and Alex Lashley;

Brother of Iris Hurdle and the late Cordelia Thomas;

Relative of the Blackman and King families;

The funeral of the late Charles Blackman leaves Downes and Wilson Funeral Home, Eagle Hall, St. Michael on Wednesday, April 3, 2019 at 2 p.m. for St. Matthews Anglican Church, Jackmans, St. Michael where relatives and friends are asked to meet at 3:30 p.m. for the service. Cremation will take place at a later date.

The Organist and members of the Church Choir are kindly asked to attend.