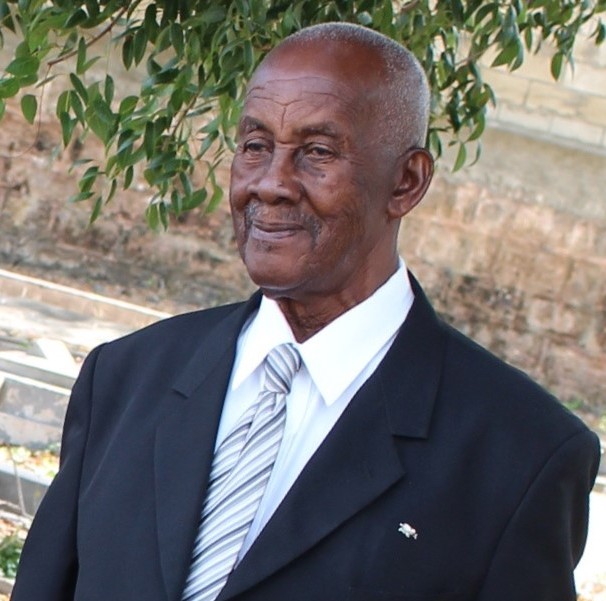 Son of the late Mariam and Newton Holder;

Brother of Julie, Denzil and the late Merville Holder;

Uncle of Garvey Holder and Maxine Crichlow (both of the UK), Roger, Adrian and Sheldon Holder, Kobie Gibson and Lana Dawe;

The funeral of the late Seymore Adolphus Holder leaves Downes and Wilson Funeral Home, Eagle Hall St. Michael on Friday, April 5, 2019 at 1:30 p.m. for the Sharon Moravian Church, St. Thomas where relatives and friends are asked to meet at 3 p.m. for the service, followed by the interment.

The Organist is kindly asked to attend. Wreaths may be sent to Downes and Wilson Funeral Home on Friday, April 5, 2019 no later than noon.

Relatives and friends may pay their respects at Downes and Wilson Funeral Home on Thursday, April 4, 2019 from 4 p.m. to 6 p.m.