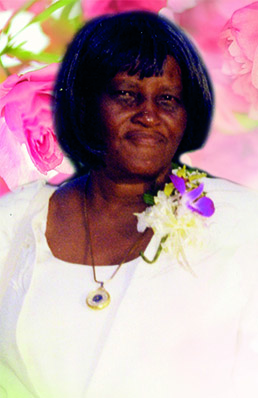 Great grandmother of many;

Cousin of Verlese Forde and many others;

The funeral of the late Iotha Anita Francis takes place on Saturday, October 30, 2021 at the Mount Olive United Holy Church of America, Grosvenor’s Road, Carrington Village, St. Michael where invited relatives and friends are asked to meet at 1 p.m. for the service. Interment at Coral Ridge Memorial Gardens will follow.

Live streaming of the interment at https://eternally-cherished.online/IothaFrancis

Wreaths may be sent to Downes and Wilson Funeral Home on Saturday, October 30, 2021 no later than 11 a.m.

Relatives and friends may pay their last respects at Downes and Wilson Funeral Home on Friday, October 29, 2021 from 4 p.m. – 6 p.m.