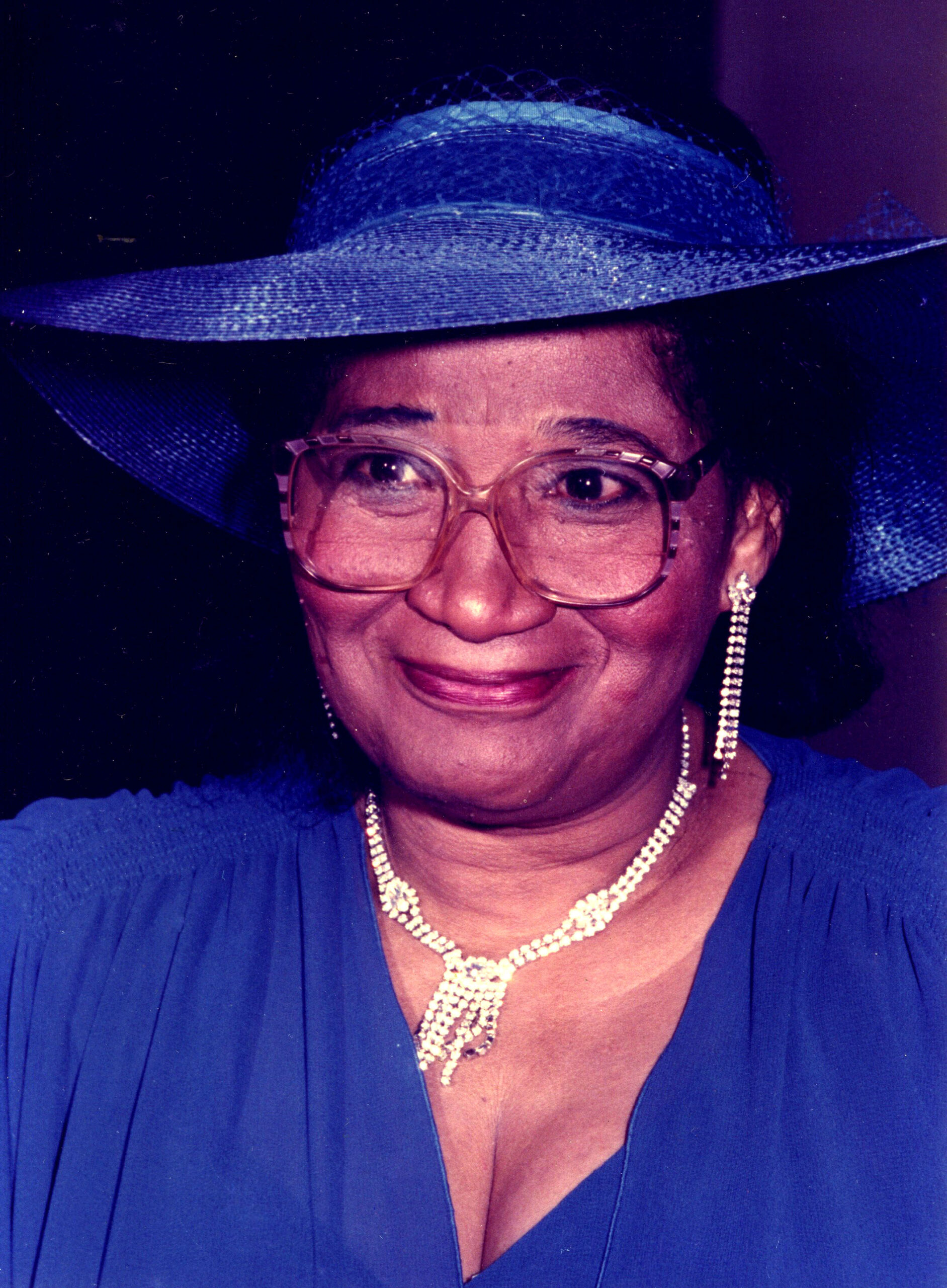 Daughter of the late Millicent Worrell;

Great great-grandmother of one;

Sister of Jean, Everton, Frank and the late Eustace (USA);

Niece of the late Clovine Blackett;

Relative of the Worrell, Headley, McCarthy, Benskin and Lobin families;

The funeral of the late Sheila Doreen Headley takes place at the Chapel of Coral Ridge Memorial Gardens, The Ridge, Christ Church on Thursday, October 28, 2021.