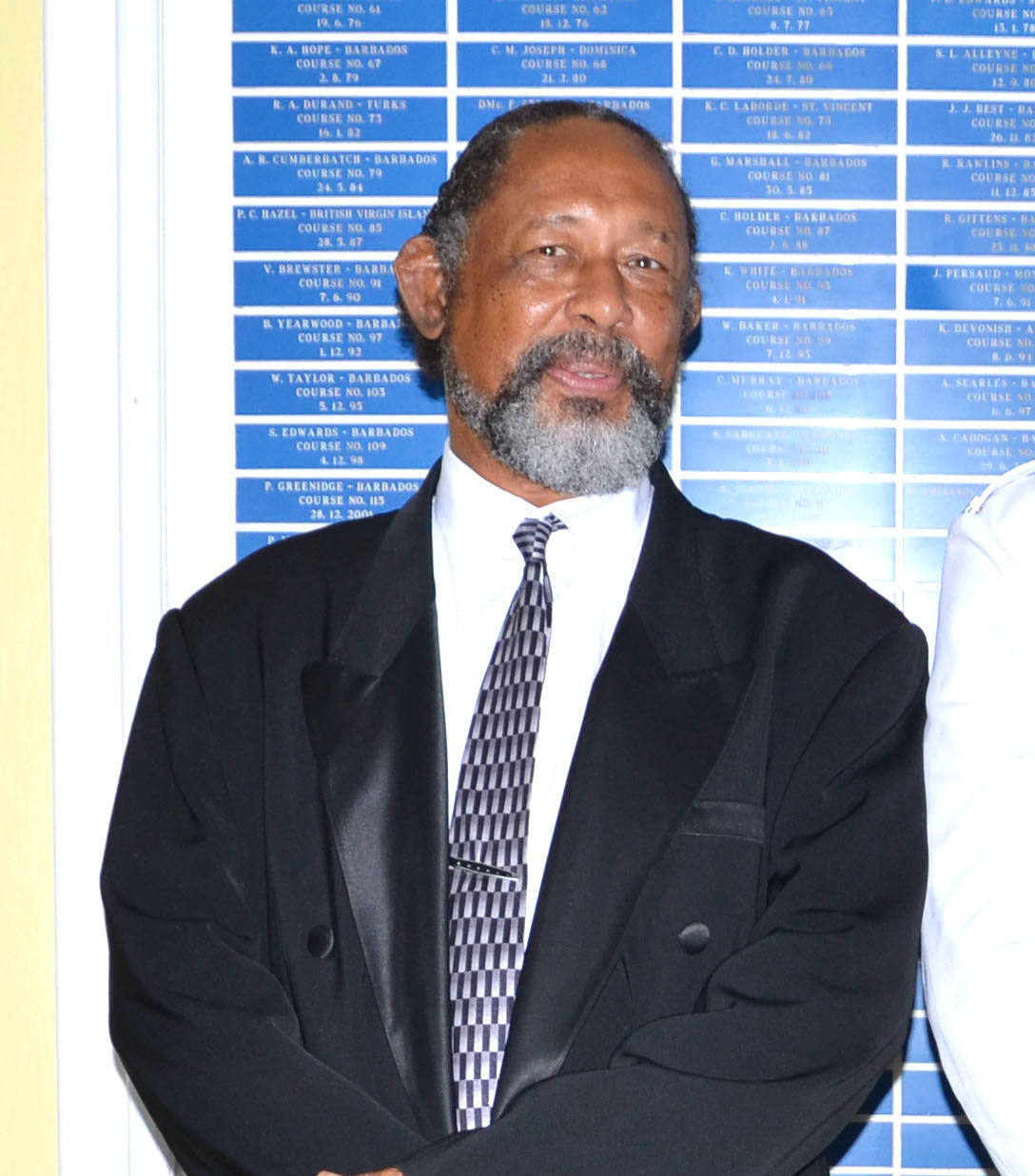 Son of the late Hubert and Ena Stuart;

Son in law of Eileen Thompson

Brother in Law of Juliet Stuart, Anne Watson, Winston, Michael, Jerry and Anthony Thompson and the Late Sybil Hinkson of the USA,

The Funeral of the late JAMES HUBERT VALENTINE STUART leaves Downes and Wilson Funeral Home, Eagle Hall, St. Michael on Friday, 12th March, 2021 at 8:30 a.m. for St. Augustine Anglican Church, Market Hill, St. George where relatives and friends are asked to meet at 10:00 a.m. for the service and interment.

Relatives and friends may pay their last respects at Downes and Wilson Funeral Home on Thursday, 11th March 2021 from 3 – 5 p.m.