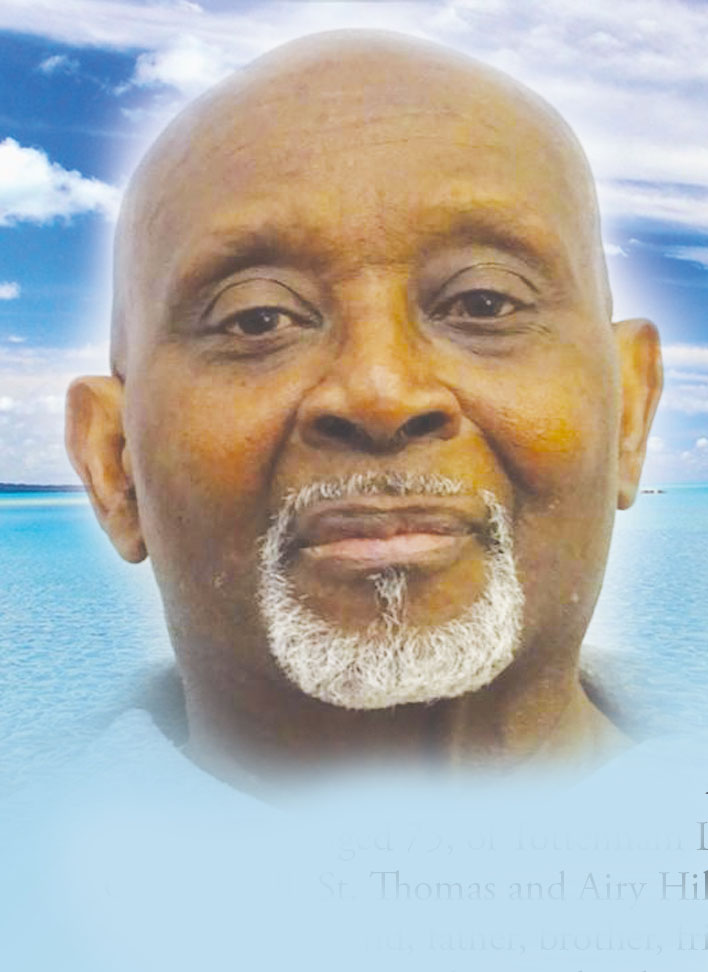 KEITH WINT age 75, of Tottenham London, England and formerly Of Clifton Hill, St. Thomas and Airy Hill St. Joseph, Barbados. Keith was a loving son, husband, father, brother, friend and uncle to all who knew him.

He was a very honest, kind, intellectual and a very hilarious individual who believed in his family.

An engineer by profession but had the ability to do any task he put his mind to accomplish. He was also an employee of London transport in his later years before his retirement. He was a man who enjoyed nature and was a keen pigeon enthusiast in the Wood Green Pigeon Club also a bodybuilder for many years winning various competitions.

Son of the late Lester and the late Mary Wilkinson;

Father of the Amanda Barnes and late Kerwin Kellman;

The funeral service of the late Keith Wint will be held on Tuesday 12th May, 2020 at Enfield Cemetery and Crematorium, Great Cambridge Rd, Enfield EN1 4DS.

His presence will remain forever in our lives with tears and laughter.

May you rest in eternal peace