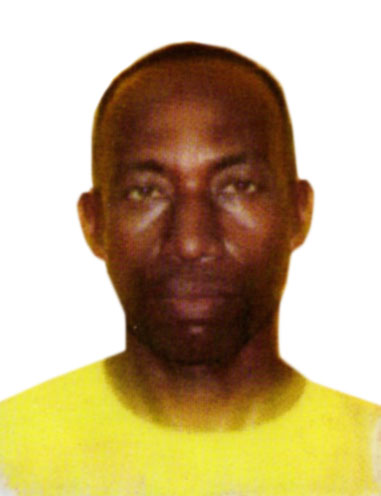 Son of the late Florence and Adrian Bourne;

Cousin of the Forde, Marshall, Bridgeman and Harvey families;

Friend of Esther Williams, Jamal Nurse, Tony, Terry, the Agard, Blackman and Nicholls families and others.

The funeral for the late William Stephen Lewis takes place at Westbury cemetery on Friday, May 15, 2020. Wreaths may be sent to Downes and Wilson Funeral Home, Eagle Hall, St. Michael no later than 8 a.m.