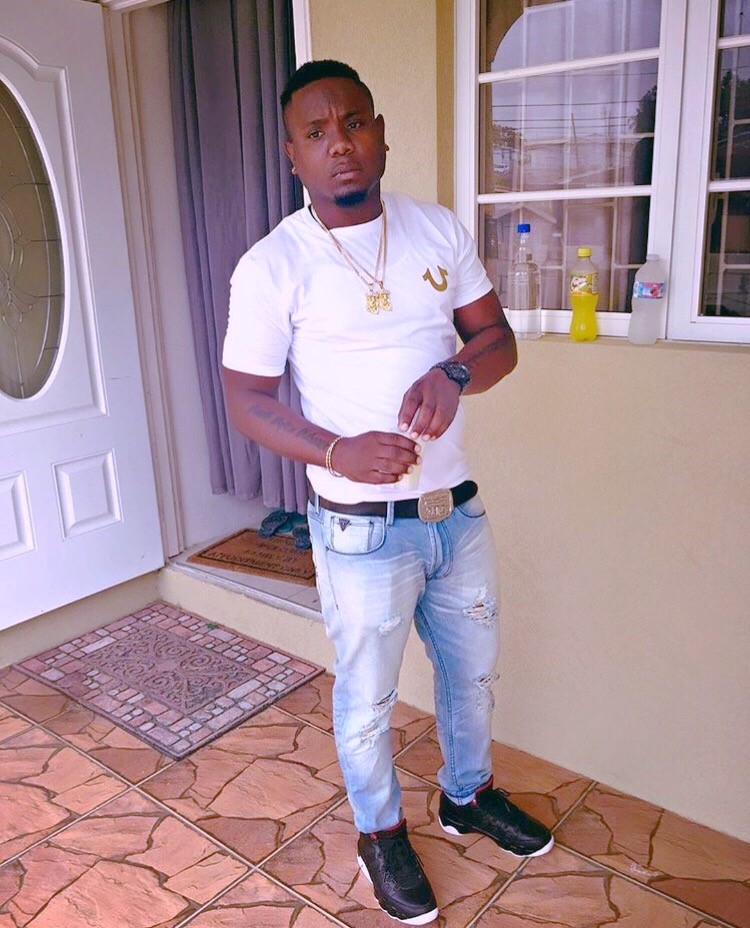 Grandson of Naomi Drakes and the late Selina Joseph;

Nephew of Anthony Joseph, Vincent Alleyne and others;

Relative of the Joseph and Drakes families;

The funeral of the late Lorenzo Henderson Joseph leaves Downes and Wilson Funeral Home Eagle Hall, St. Michael on Wednesday, March 6, 2019 at noon for The Chapel of Coral Ridge Memorial Gardens, The Ridge, Christ Church where relatives and friends are asked to meet at 2 p.m. for the service, followed by the interment.

The Chapel Organist is kindly asked to attend. Wreaths may be sent to Downes and Wilson Funeral Home on Wednesday, March 6, 2019 no later than 10 a.m.

Relatives and friends may pay their respects at Downes and Wilson Funeral Home on Tuesday, March 5, 2019 from 4 p.m. to 6 p.m.