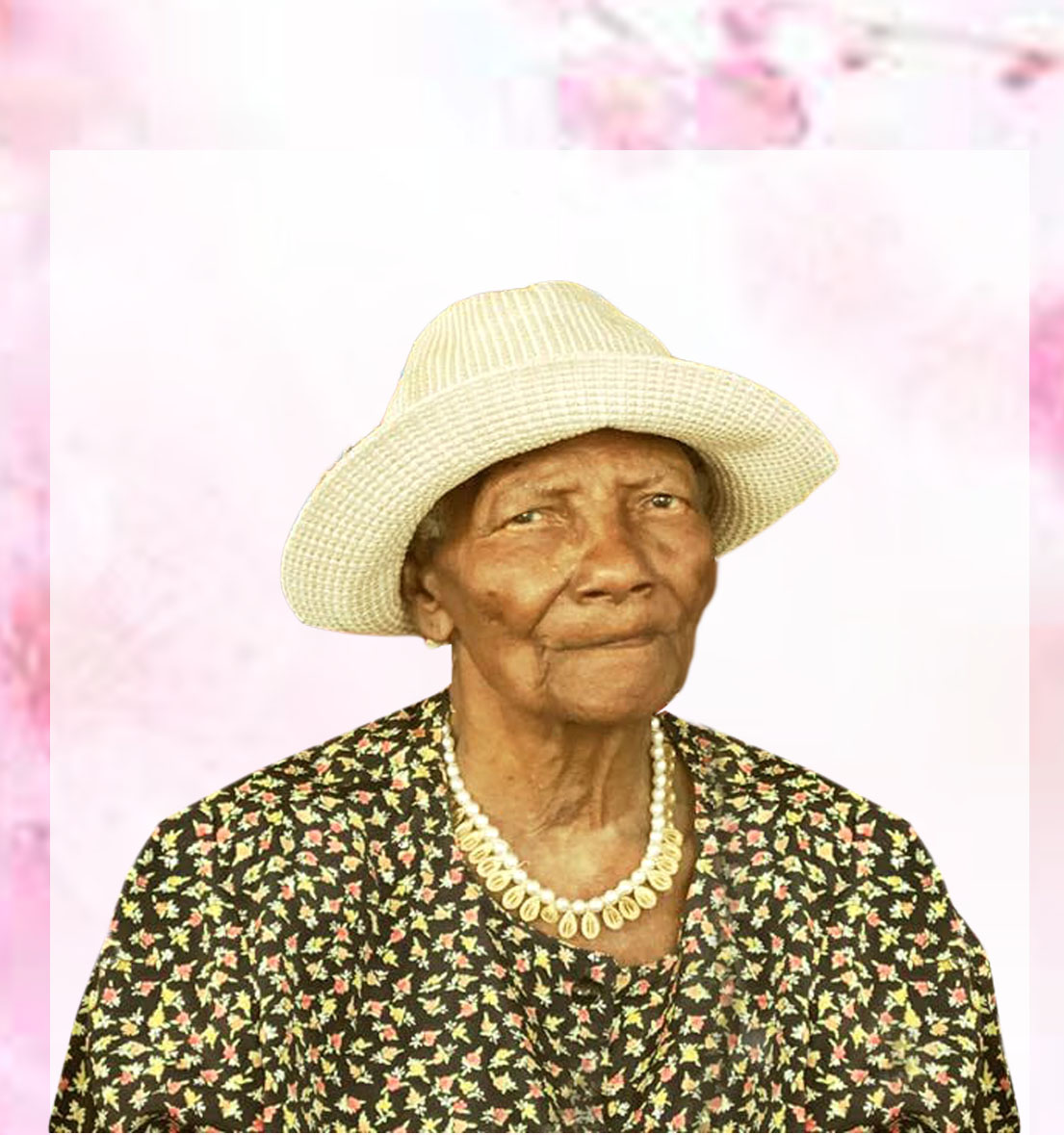 The Funeral of the late MERLE CLOVINE MAYNARD née Smith leaves Downes and Wilson Funeral Home, Eagle Hall, St. Michael on Wednesday, 1st September, 2021 at 12:30 p.m. for St. Mary’s Anglican Church, Bridgetown where INVITED relatives and friends are asked to meet at 2:00 p.m. for the service follow by the interment.
Live streaming at: https://lovinglycherished.live/MerleMaynard

The Organist is kindly asked to attend. Wreaths may be sent to Downes and Wilson Funeral Home no later than 12:00 noon on Wednesday, 01st September, 2021.

Relatives and friends may pay their last respects at Downes and Wilson Funeral Home on Tuesday, 31st August, 2021 from 4 – 6 p.m.