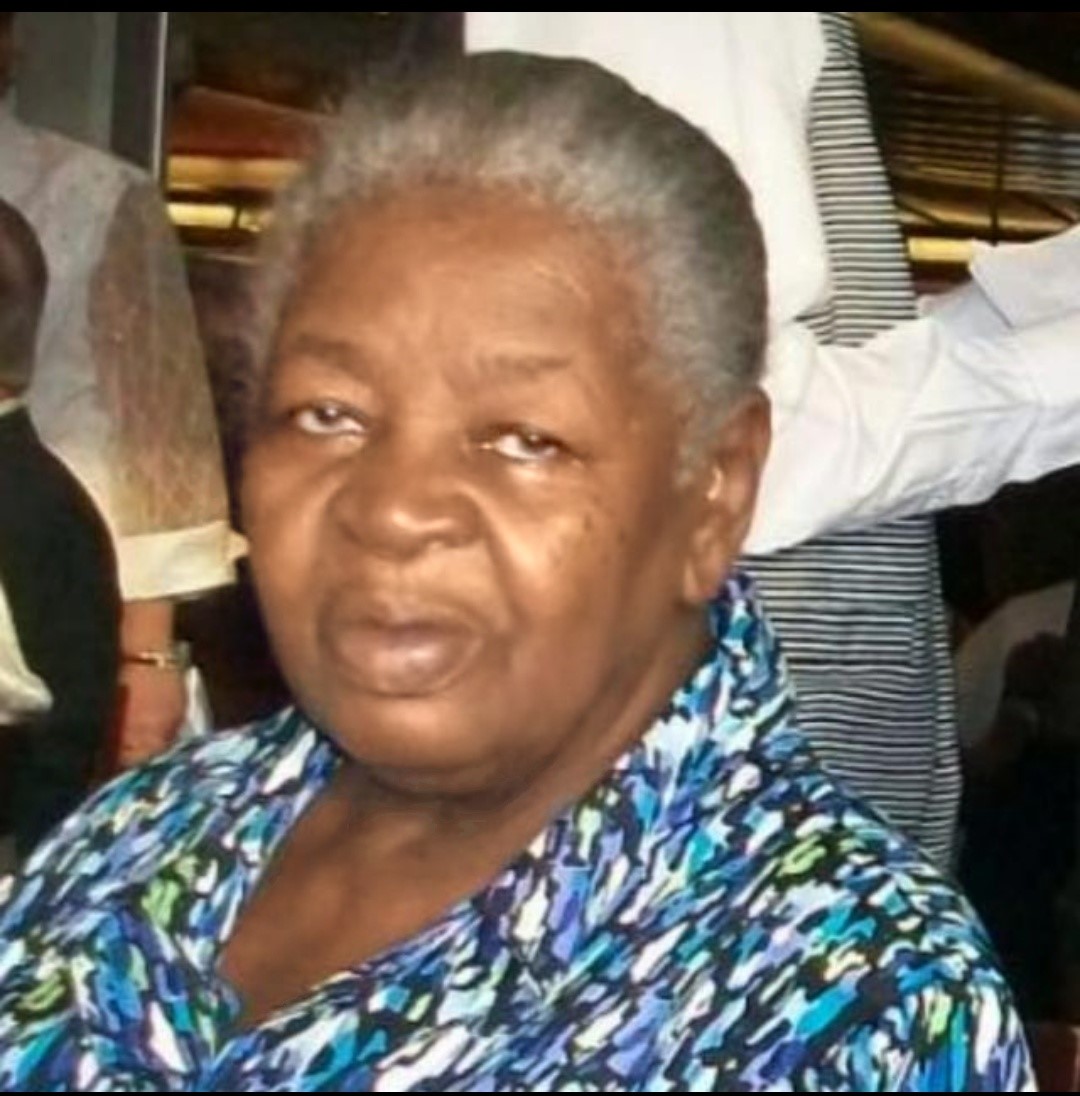 Aunt of Patricia and Wayne Miller, Elrita and Marjorie Clarke;

Friend of Dr. Persaud, Judy Bynoe and many others.

The funeral of the late Norma Gwendolyn Sandiford leaves Downes and Wilson Funeral Home, Eagle Hall, St. Michael on Monday, December 16, 2019 at 12:45 p.m. for Power In The Blood Assembly, Tudor Bridge, St Michael where relatives and friends are asked to meet at 2 p.m. for the service; followed by the interment at the Westbury Cemetery.

Wreaths may be sent to Downes and Wilson Funeral Home, Eagle Hall, St. Michael, on Monday, December 16, 2019 no later than noon.

Relatives and friends may pay their last respects at Downes and Wilson Funeral Home on Sunday, December 15, 2019 from 4 p.m. to 6 p.m.