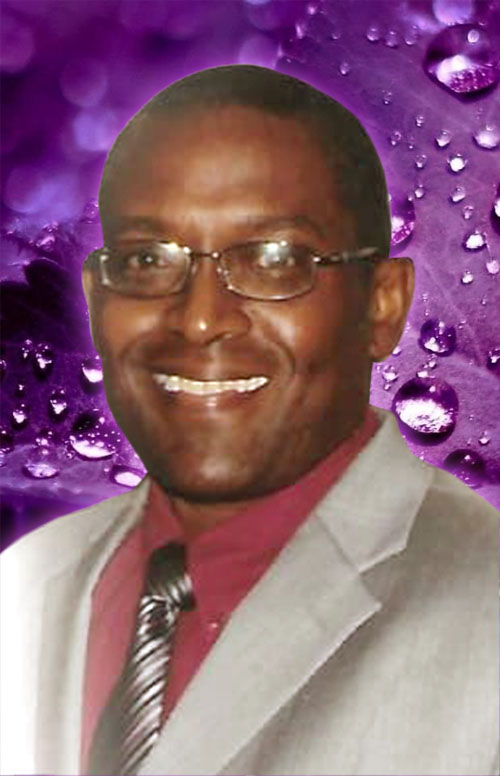 Son of the late Torrence and Olwen Austin;

Father of Jasmin and Joshua Austin;

Relative of the Austin, Shepherd and Davis families;

Live streaming of the service may be viewed at: Abundant Life Assembly, YouTube channel