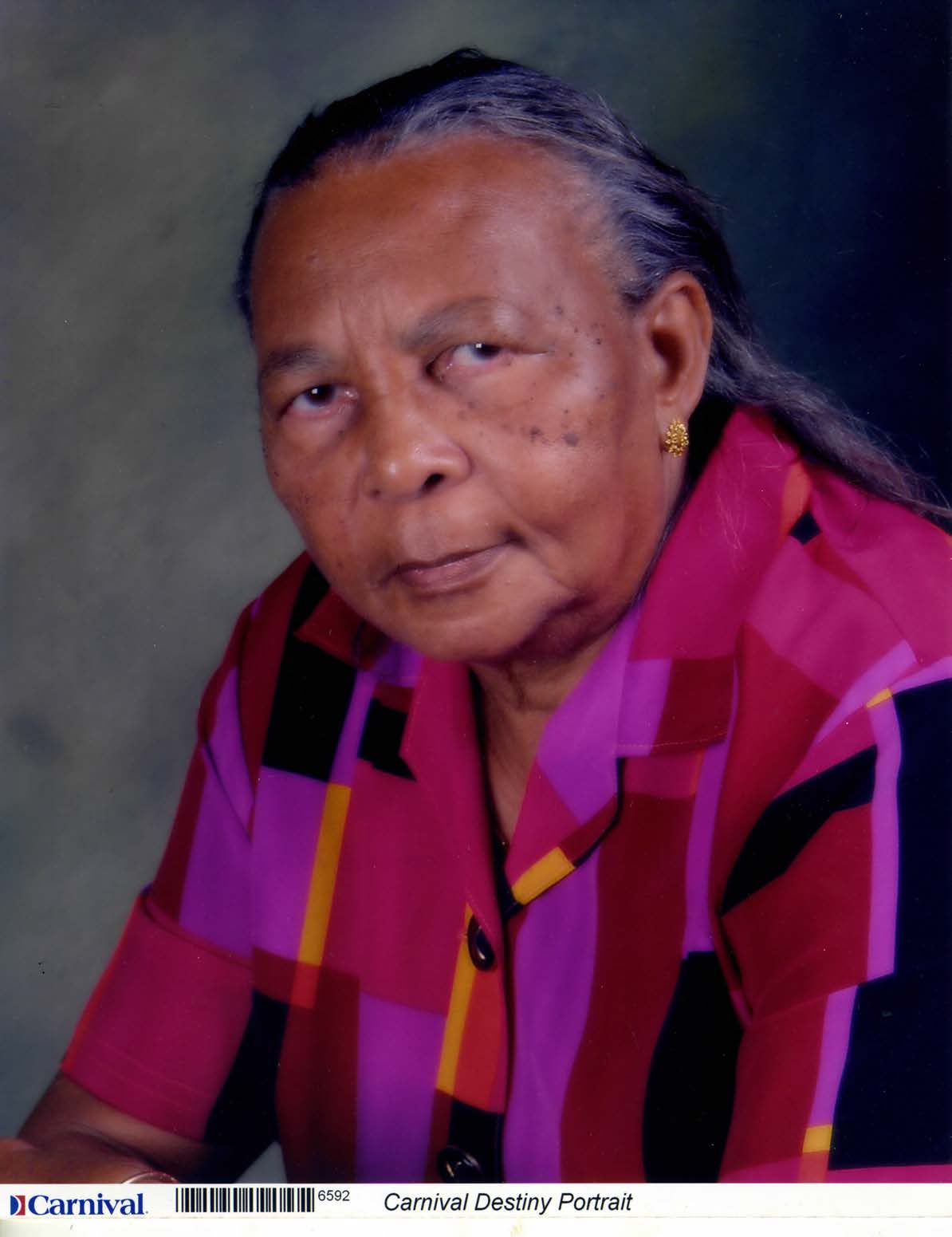 Wife of the late Darrel Springer;

Mother-in-Law of Orial and Samantha Springer;

A funeral Mass to celebrate the life of Ann Veronica Springer will be held on Wednesday, 3rd August, 2022 at Our Lady Queen of the Universe Roman Catholic Church, Black Rock Main Road, St Michael where relatives and friends are asked to meet at 10:00 a.m. followed by the interment in the Westbury Cemetery. No mourning colours by special request.

Wreaths may be sent to the Downes and Wilson Funeral Home on Wednesday, 3rd August, 2022 no later than 8 a.m.

Relatives and friends may pay their last respects at Downes and Wilson Funeral Home on Tuesday, 2nd August, 2022 from 4-6 p.m.