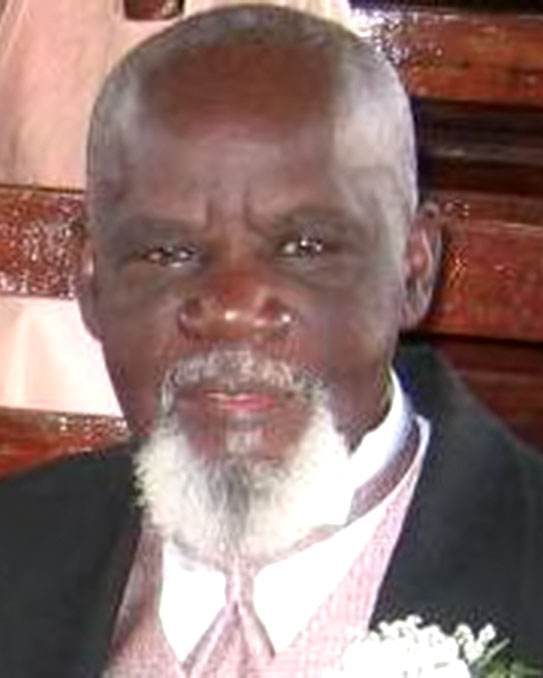 Son of the late Alonza and Estelle Carter;

Uncle of Yvonne, Christopher, Joyce, Elaine, Maxine, Pamela, Coral, Esther and many others;

Friend of Henderson Byer, Mavis Adams, Nicholas Marshall, Lena Shallow, the Sealy, Lashley, Brathwaite and Speede families and many others.

The funeral of the late Vincent Cuthbert Carter leaves Downes and Wilson Funeral Home, Eagle Hall, St. Michael on Thursday, 28th March, 2019 at 12.00 noon for Messiah’s House Wesleyan Holiness Worship Centre, Massiah Street, St. John where relatives and friends are asked to meet at 2:00 p.m. for the service. The funeral will then proceed to St. John Cemetery for the interment.